Microsoft recently unveiled the Lumia 830, which it’s calling “the first affordable flagship”. That definitely sounds like an impressive claim but if you’re in the UK you can now put it to the test. 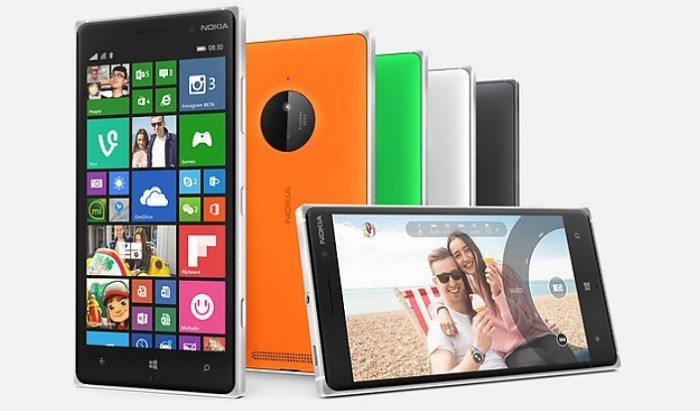 The Lumia 830 is now available for purchase in the UK, with a starting price of £24.99 on contract. You’ll be able to purchase the device from most major retailers and carriers including Vodafone, EE, Dixons, Amazon and even Tesco.

The Lumia 830 is Microsoft’s attempt at combining high-end specs with an affordable price to create a slim and hopefully attractive handset for its customers. The phone also ships with the latest version of Windows Phone that includes Cortana, Folders and the new Lumia Denim firmware. Key hardware specs of the handset include:

The UK is among the first countries to start selling the Lumia 830 with further launches expected in the coming weeks in China and eventually the US.