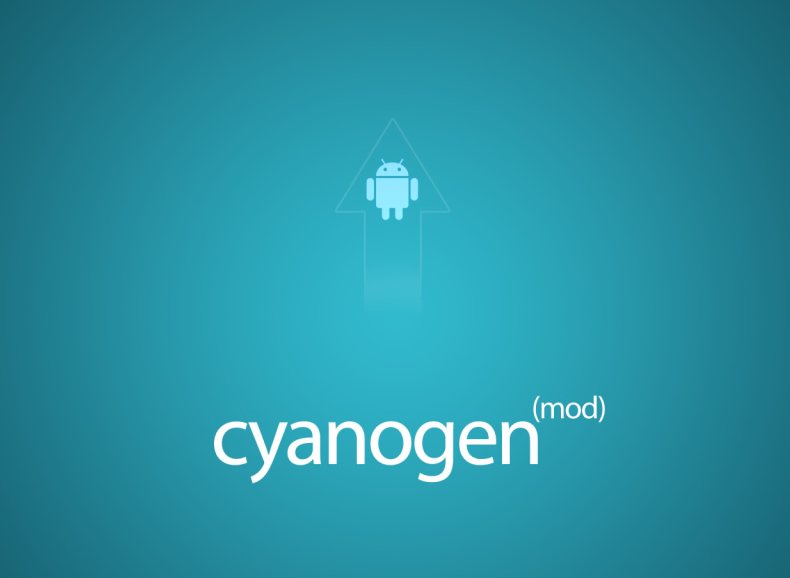 Cyanogen, Inc, the company behind the popular after market ROM CyanogenMod, has been looking for funding from venture capitalists. According to a report from The Information, the company is said to be seeking a valuation of $1 billion and has also been approached by Android's Senior Vice President, Sundar Pichai, for a takeover bid, which was declined by Cyanogen.

Some major tech firms including Microsoft have been reported to be interested in Cyanogen. In Google's case, though, Cyanogen is believed to have declined the acquisition offer as Google would have cut down the company's work in developing ROMs for devices which do not get official software support from manufacturers.

According to the CEO of Cyanogen, the company aims to become the third largest operating system in the world and is already working with partners to get their flavour of Android to the masses. Some of the devices that already ship with CyanogenMod include the OnePlus One and Oppo N1. Other than these, many aging Android phones have received the latest software thanks to the development efforts of the Cyanogen team over the years.