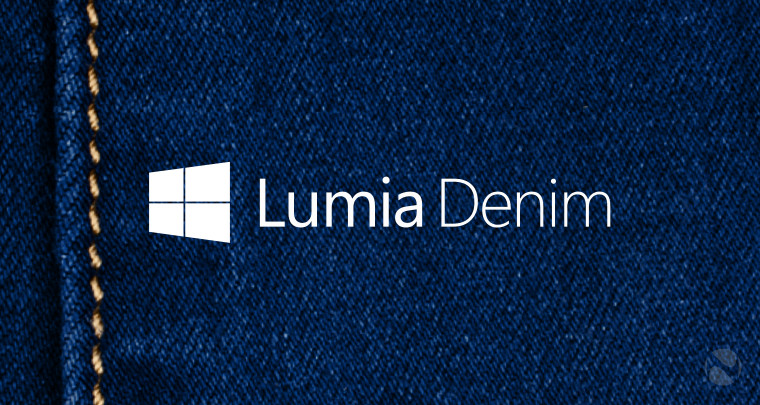 Lumia 930 users on EE in the United Kingdom who have subscribed to their wireless service should have started receiving the Lumia Denim update this weekend. The update is being pushed out over-the-air and users should get updated automatically, but you can also perform a check in order to get the new firmware right now.

Those on Vodafone with a Lumia 930 have already received the update.

Apart from the latest roll-out to EE-driven Lumia 930 handsets, the update is also available for the following variant and carrier-driven smartphones in the UK:

Key enhancements brought along by the Lumia Denim update:

Microsoft said back in December that Lumia 930 users will be offered an updated Lumia Camera application, along with a list of other features brought along by Lumia Denim.

The roll out of the Lumia Denim update has been a painfully slow one for some, considering Microsoft originally intended for it to be completed "by Christmas." For those of you still waiting for it to appear on your Lumia, you can check availability for your device here.