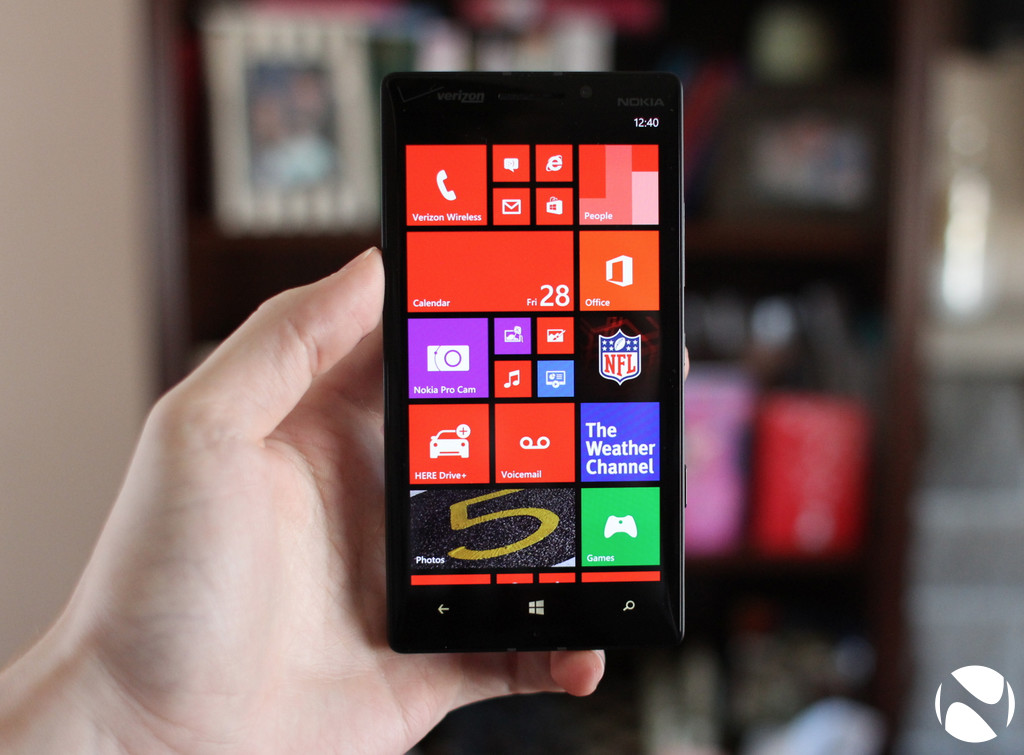 There seems to be some bad news if you’re a Windows Phone enthusiast and also on the Verizon network. The mobile carrier is reportedly retiring the Lumia Icon, which is less than a year old and one of Windows Phone’s flagship devices.

The news came last night via Verizon’s support channels on Twitter. Answering a user query about the Lumia Icon, Verizon said the phone is still in stock at most retail outlets but that the handset itself has been retired, meaning once the stock is gone there won’t be new handsets coming in.

@TKolar We have stock in all areas, however it has been retired. *AC

Now first up we would urge some caution and healthy skepticism. We’ve all had experiences where support staff have no idea what they were talking about, whether it’s devices or policy, and this may just be a case of that.

However, if it’s not and Verizon really is retiring the Lumia Icon, this once again spells bad news for Microsoft and its platform -not to mention the users, who might also stop receiving future updates; though this is just speculation at this point as Verizon refused to elaborate.

The Icon, released internationally as the Lumia 930, is a top of the line Windows Phone with premium specs and design, and it came out in February of this year.

If Verizon really is pulling the plug, it probably means the phone failed to sell. Some data seems to support that claim, but this also means that Microsoft’s premium device failed to even stay on sale in the company’s home market. What a sad, and some would argue undeserved, state of affairs.