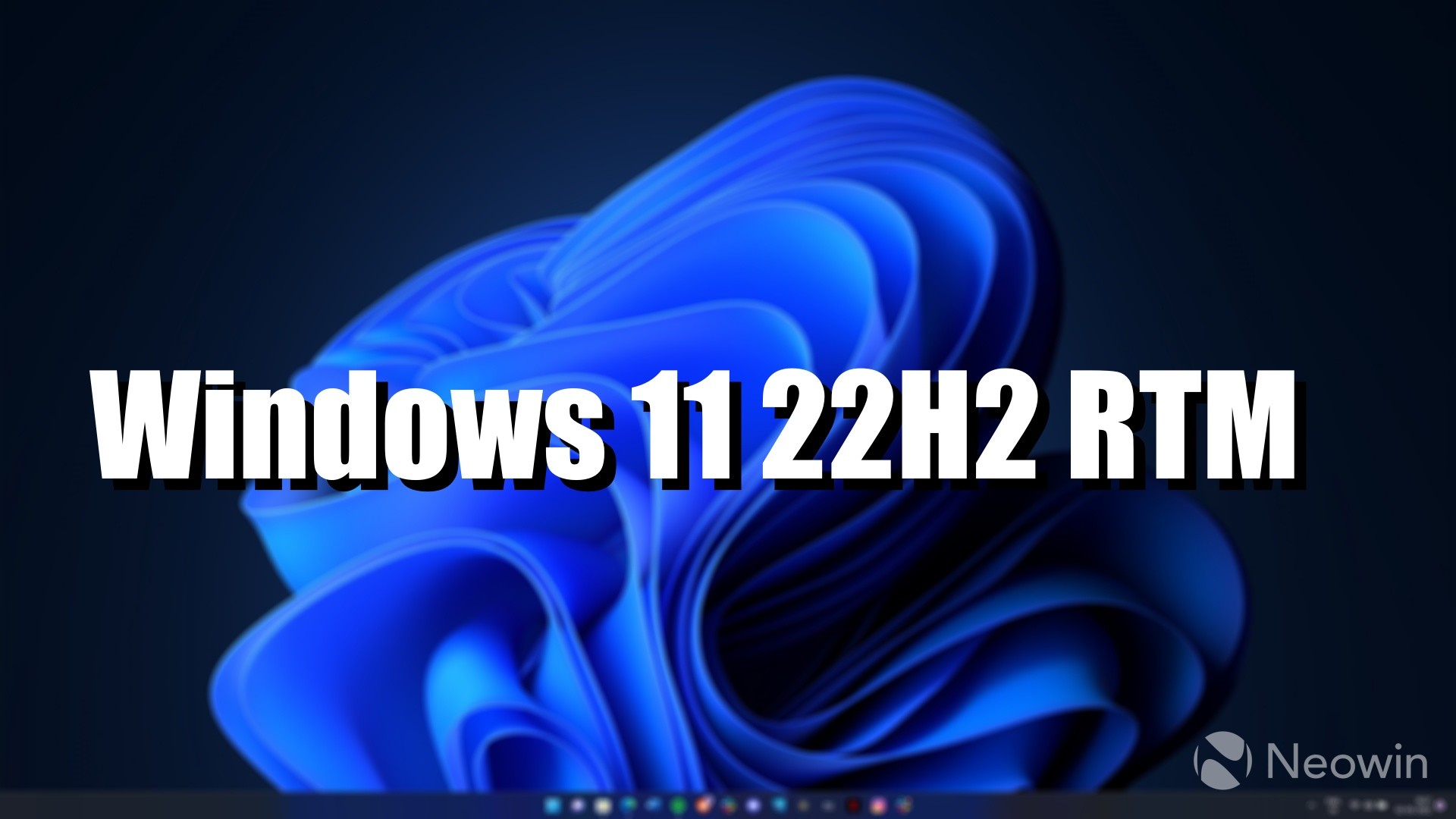 A few days ago, Microsoft released Windows 11 Build 22610 for Insiders in the Beta and Dev Channel. The update offers no exciting new features and focused mainly on bug squashing. Despite that, it caught everyone's attention because the 'technical preview' watermark wasn't there on the desktop, usually indicating that the new major Windows 11 update might RTM (release to manufacturing) very soon.

How much sooner will Microsoft sign Windows 11 22H2 off for public release, you ask? Well, according to multiple sources, it's highly likely that Windows 11 22H2 will reach RTM this month. However, some degree of uncertainty still exists regarding the RTM date, for example WZOR (famed build tracker on Twitter) disagrees and says we should expect it at the end of June, so it's fair to say we should take all of this with a pinch of salt.

Nickel RTM is due* this month.

Sun Valley 2, the codename for the 22H2 release will be this year's only major Windows 11 update, since Microsoft switched to an annual cadence, ending the bi-annual H1 and H2 releases we were used to with Windows 10. The official Windows 11 22H2 update could come with a ton of new features, including the ability to make app folders in the Start Menu, dark mode Task Manager, Focused Assist integration with the Notifications Center, more colorful Task Manager, tabbed File Explorer, and so much more. 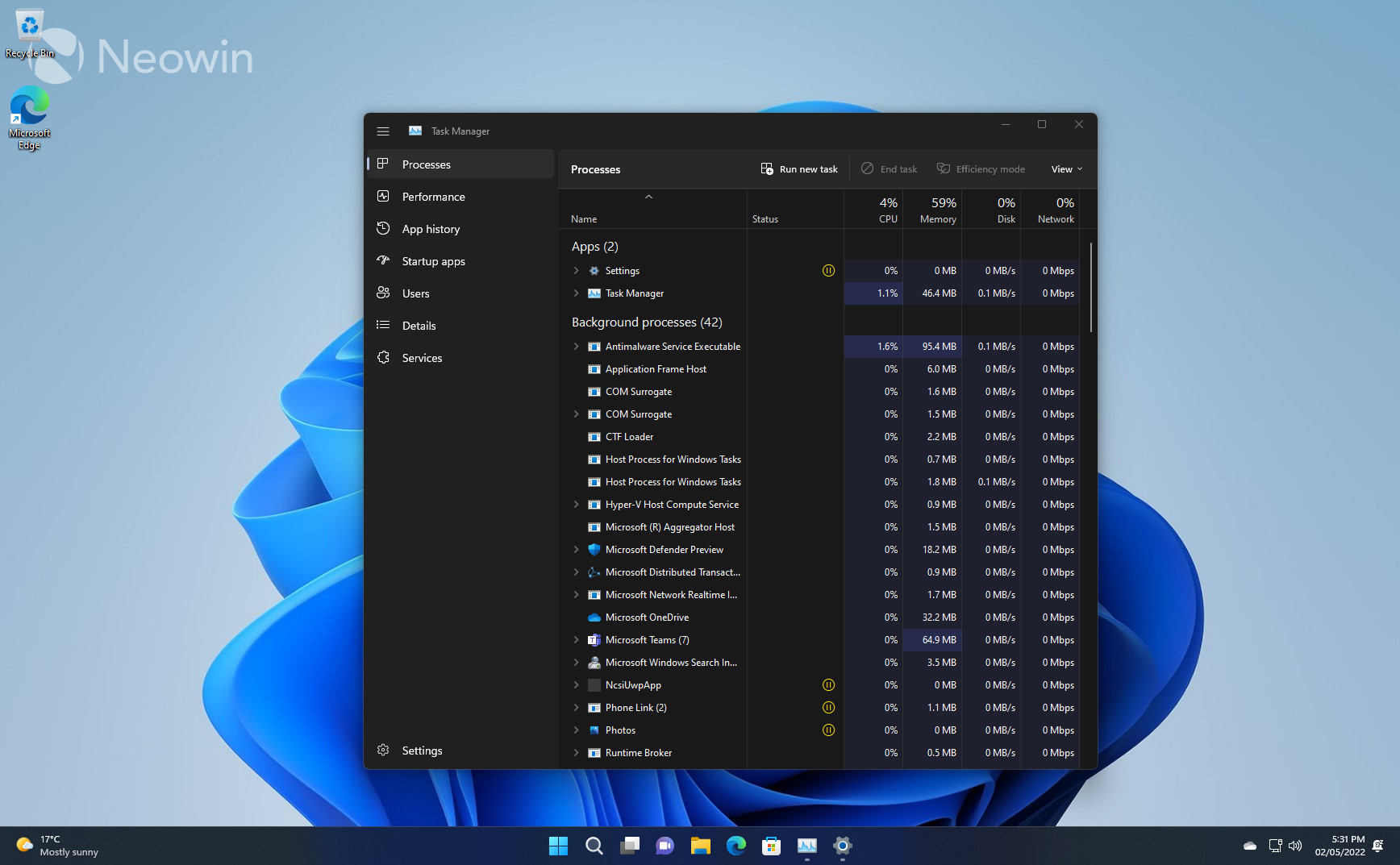 Considering 22H2 could reach RTM this month, now might be the time to decide to become a Windows Insider and enroll in the Release Preview Channel or Beta Channel if you want to get it ahead of general availability. Microsoft has been warning for weeks that the Dev Channel will start flighting Sun Valley 3 builds soon, which is the next version of Windows 11 that will release in 2023.﻿ W﻿e've created a guide to assist people in choosing what Insider channel they should be on right here.

Until Microsoft makes a statement confirming the actual date, consider non Microsoft sources with the respect they deserve.