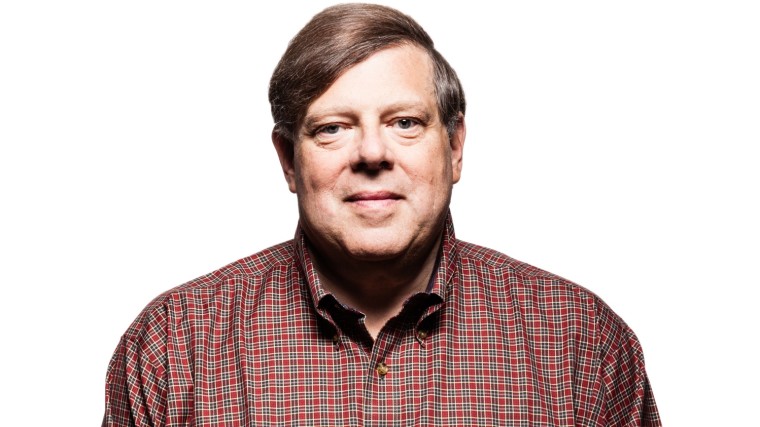 The creator of Microsoft's poorly received "Scroogled" attack campaign will soon leave the company, as CEO Satya Nadella has announced Mark Penn "has decided to pursue another venture outside Microsoft and will be leaving the company in September."

Penn joined the company in 2012 after a long political career working for Bill and Hillary Clinton; he was also previously the chief executive of the Burson-Marstelle public relations firm. Last year, his role was expanded to become Microsoft's chief insights officer. Despite his high-ranking positions within the company, however, Penn will likely be remembered by the general public for Microsoft's Scroogled campaign.

Penn served as the mastermind behind the marketing blitz, which launched in 2012 in a manner akin to a political attack. The campaign focused on potentially negative aspects of Google's consumer services, such as paid advertisements for products appearing in product search results and emails being scanned for information about a user. Microsoft began the campaign with a website before expanding to commercials and other advertisements. It appeared to have ceased using Scroogled to attack Google in 2014.

Google responded to the campaign by calling it "misleading," and the advertisements never truly caught on. Media outlets derided Scroogled, while the market share of competing Microsoft and Google services remained largely unchanged.

Though Penn isn't officially leaving the company until September, Microsoft has already removed the executive's biography from its website.