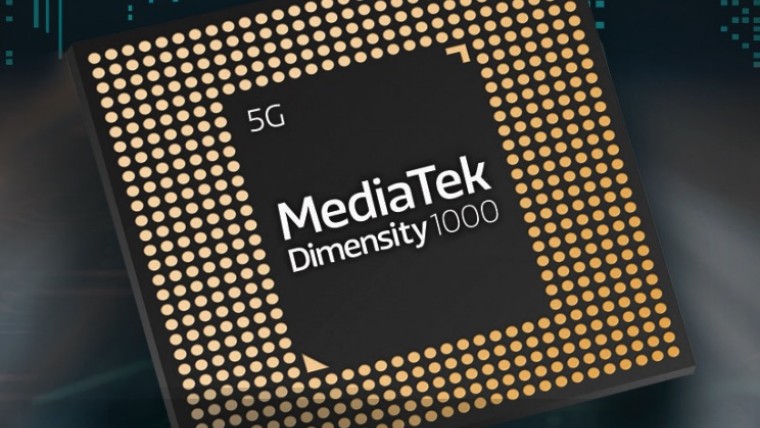 Today, MediaTek announced its Dimensity 1000+ chipset, an improved version of the one that was announced in November. Like its predecessor and unlike Qualcomm's Snapdragon 865, the Dimensity 1000+ has an integrated 5G modem, also including carrier aggregation and dual 5G SIM support.

There are a few key improvements though. The new chipset includes support for 144Hz displays, which should make it better for mobile gaming. And also, it has improvements to HyperEngine 2.0, which is MediaTek's gaming engine.

For that, there's a new Resource Management Engine, which intelligently manages the CPU, GPU, and memory resources. There's also a new Rapid Response Engine, reducing lag in games and allowing you to use multiple peripherals simultaneously without issue.

Finally, the Dimensity 1000+ includes MiraVision Video Playback improvements. MediaTek says that it offers "real-time, fine-grained frame adjustments" on 4K videos that you're streaming, which should make it look even better than HDR10+. It also works as a means to convert SDR content to HDR.

MediaTek didn't say exactly when the Dimensity 1000+ will be available, but it did say that devices will be available soon. They'll also likely be cheaper than Snapdragon 865 devices, since that chipset requires the purchase of a separate 5G modem.