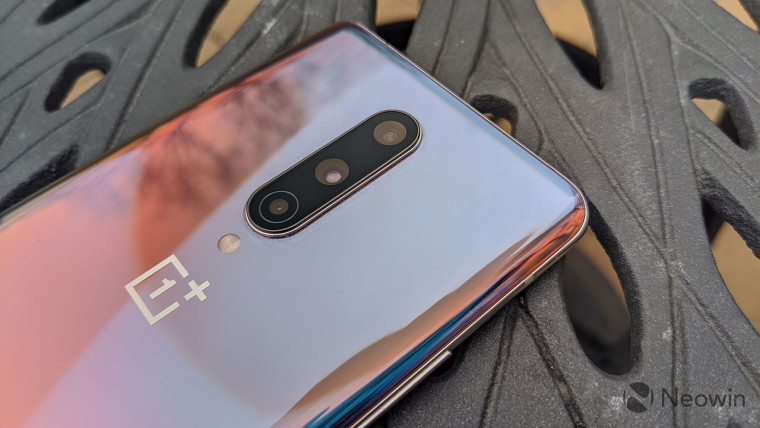 A 65W charger from OnePlus has passed the safety certification from TUV Rheinland which hints at the company bumping the wired charging speeds on its next flagship. The OnePlus 8 Pro supports 30W Warp Charge 30 which the company had first debuted with the OnePlus 7 series last year. Since OnePlus and OPPO share the same parent company, BBK Electronics, and they are known to use similar components in their devices, it is entirely possible that the OnePlus 8T Pro could support 65W wired charging. This is because OPPO recently launched the Ace2 with 65W wired charging and OnePlus could easily adopt the same for its upcoming smartphone.

Since the OnePlus 8 series was launched just a month ago, the OnePlus 8T series could be another five months away if one goes by the company's previous launch timeframe.