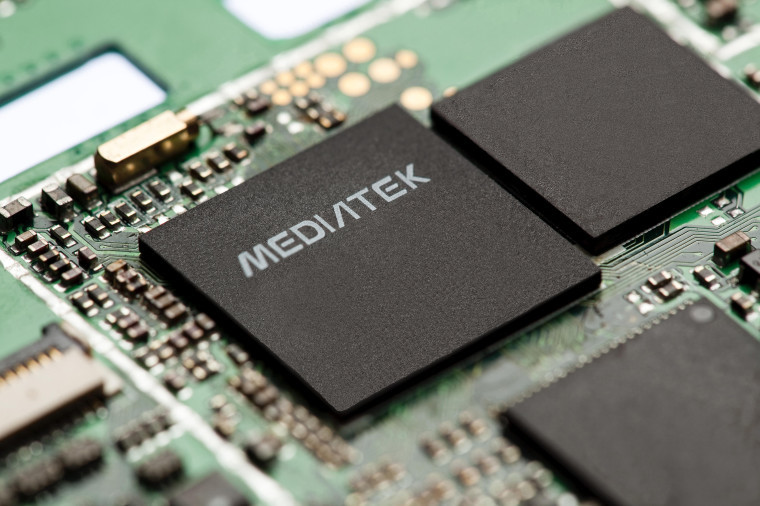 MediaTek has unveiled its newest chipset that will power mid-range or premium Chromebooks. The MediaTek Kompanio 1380 SoC packs an octa-core CPU reaching 3.0 GHz, supports 2133 MHz LPDDR4X RAM, and can drive a 1440p display at 120 Hz.

Acer Chromebook Spin 513 will be the first laptop that will feature the new MediaTek Kompanio 1380 chipset. The Chromebook’s pricing starts at $599, which suggests the chipset is a premium one. Besides Chromebooks, this chipset could be also seen in tablets running on Chrome OS.

The MediaTek Kompanio 1380 is built on TSMC’s 6nm process node. It packs an octa-core CPU with four high-performance and four energy-efficient cores. The performance cores are ARM Cortex A-78, and they are clocked at 3 GHz. Meanwhile, ARM Cortex-A55, cores running at 2 GHz, will handle the mundane tasks. The chipset has the latest Wi-Fi and Bluetooth support but reportedly lacks 5G connectivity.

The new chipset has a five-core Mali-G57 GPU. It is a first-generation Valhall-based GPU that was supposed to be an integrated mid-range graphics card for ARM-based SoCs, mainly developed for Android devices. This is certainly not a top-tier GPU. However, MediaTek assures this GPU can drive up to two 4K UHD displays at 60 Hz, three 4K displays at 30 Hz, or a single 1440p display at 120 Hz.

MediaTek has been in the limelight with its Dimensity lineup of high-end mobile chipsets. Although the company still hasn’t been able to incorporate impressive GPUs, its chipsets are now competing with Qualcomm’s flagship SoC in terms of raw speed, and even Apple’s ARM-based chipsets in terms of performance.