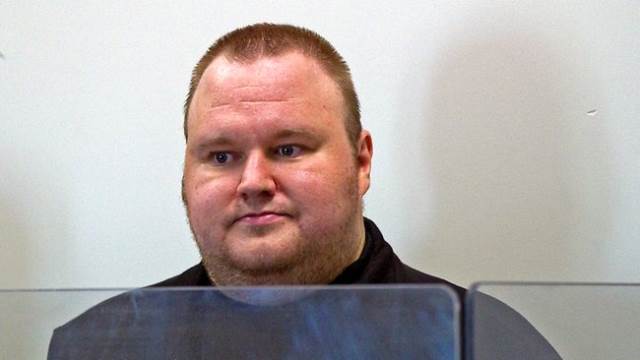 Although Kim Dotcom doesn't have to worry about extradition to the US until at least March 2013, the case against the MegaUpload founder which has already seen a number of delays at the ire of the FBI who are desperate to get their hands on him, took yet another twist on Thursday.

The BBC reports that the New Zealand court has ruled that they must see evidence of piracy before Dotcom is extradited to the US. Justice Helen Winklemann said that the defence team needed access to the evidence ahead of the extradition hearing, due next year in March.

Dotcom denies that he copied and distributed music, films and other content on a grand scale. The US authorities have accused Dotcom of copyright theft, money laundering and racketeering fraud and could face a jail stint of up to 20 years if convicted in the US.

Prosecutors further accuse Dotcom of costing copyright holders more than $500m (£322m) in lost earnings, making it one of the biggest cases of its kind.

MegaUpload, one of the biggest file sharing websites, was shut down in January by US law enforcement officials. Dotcom and several other MegaUpload team members were charged at the time with online content piracy. Dotcom has maintained his innocence.