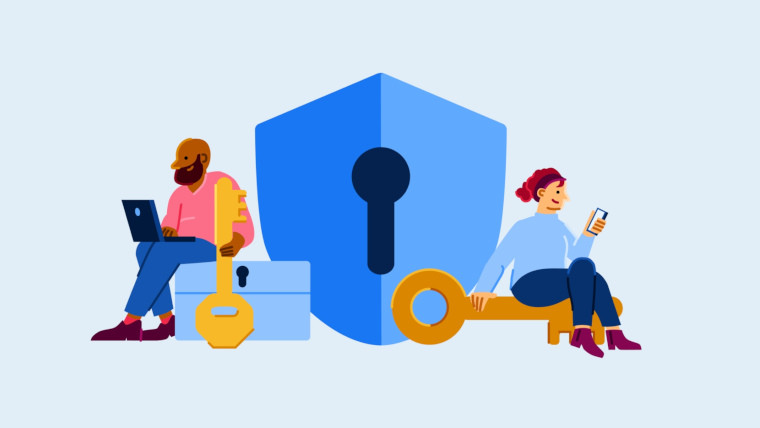 Meta has said that Facebook Protect will be expanded to more than 50 countries by the end of the year including the United States, India, and Portugal. The Facebook Protect programme helps those who are more likely to be targeted by bad actors secure their accounts with techniques such as two-factor authentication and monitoring for potential hacking threats.

Some of the highly targeted individuals that Meta is seeking to protect are human rights defenders, journalists, and government officials. It said these people are at the centre of public debates, democratic elections, hold governments and organisations to account, and defend human rights. Their heightened profile make them the targets of malicious hackers so added security on their accounts is needed.

Facebook Protect has been in existence for three years and in that time the company has learned what it needs to do to boost adoption. Actions it has taken to improve uptake include simplifying enrolment flows, improving customer support, and mandating Facebook Protect. Using these measures, the company said it saw a 90% adoption rate for the aforementioned groups of people.