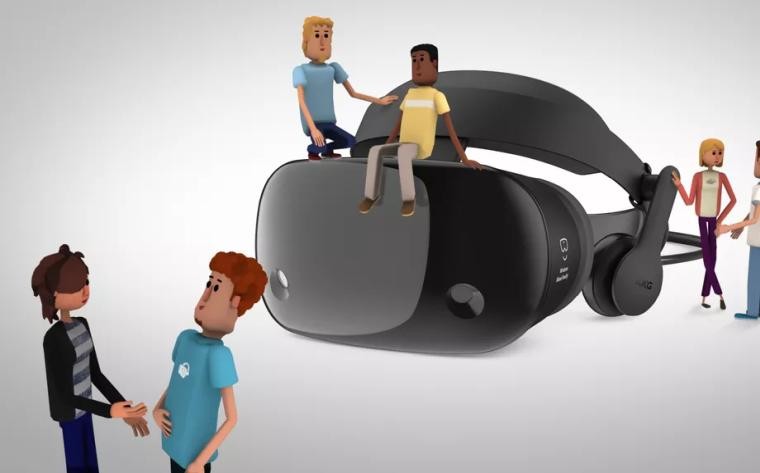 AltspaceVR has had a rough couple of months, going from announcing it was shutting down in July, to revealing it was staying open thanks to the help of a third party. Now it looks like the VR social networking platform will be joining the Microsoft team.

The move, announced today by Microsoft at a VR event in San Francisco, breathes some new life into the app, possibly making it a new fixture in the company's growing list of Windows 10-powered VR headsets from various partners. No financial terms were disclosed, but Alex Kipman, head of Microsoft's Mixed reality group said in a statement that "With the AltspaceVR team onboard we look forward to building the world's preeminent mixed reality community."

AltspaceVR was founded in 2013, receiving a $15 million round of funding to create a community in virtual reality, where users could gather to play games, watch movies, or just hang out. The app, which is available on Oculus Rift, HTC Vive, and Gear VR, boasted a community of 35,000 this Summer, but abruptly revealed in July that it was closing its doors. A mysterious third party, thought to be former Oculus founder Palmer Luckey, surfaced the following month to keep the company going.

As far as what the buyout means for Microsoft, the company has been expanding its partnerships with third-party tech companies to create new VR headsets usable with Windows 10. At today's event, Microsoft revealed that pre-orders have begun for headsets from companies such as Asus, HP, Acer, and Dell. And while proprietary use could happen down the road, AltSpaceVR said in a post on its blog that it "will continue to work on PC and Mac in 2D mode, HTC Vive, Oculus Rift, Daydream by Google, and Samsung Gear VR.”

Going forward, the company said its team "will be spending a lot of the next few weeks talking to the AltspaceVR community and finding out how they can build an even better place to hang out in virtual reality." AltspaceVR added that it hopes to add more features and events soon.

Right now, Microsoft plans to keep AltSpaceVR doing what it does best. "Microsoft is most interested in preserving the current community that uses AltspaceVR to connect and interact with new and old friends," the blog said. "These first few months will focus on fostering our community and making sure AltspaceVR remains a friendly, welcoming and vibrant place to hang out in virtual reality."

While the app may be good for future VR headsets, the company said there are currently no plans to bring the social features to the HoloLens.