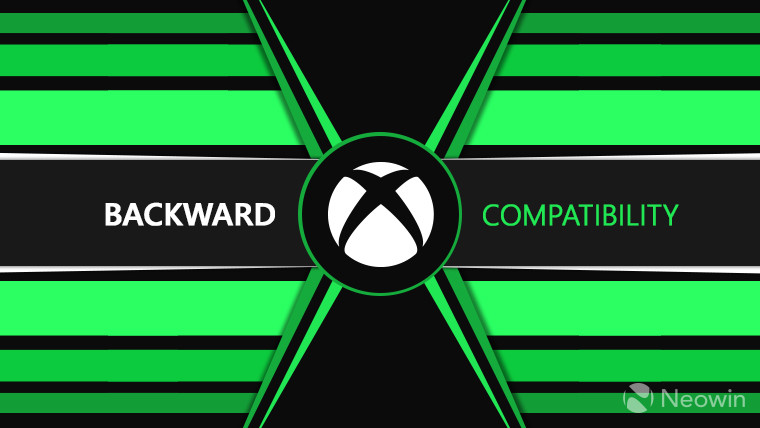 There's also an update to Civilization Revolution, that title became a backward compatible title in April last year, but today it's getting updated with an Xbox 360 Enhanced version, playable on the Xbox One X in 4K. Here are the store pages of all upcoming arrivals:

Thirteen days of fates intertwined reveal a truth beyond reckoning. Do you have the courage to face your destiny?

The unfolding drama of FINAL FANTASY XIII, released in 2010 and selling six million copies worldwide, continues in FINAL FANTASY XIII-2. Explore a richly developed world featuring both new and familiar faces, and an exciting and highly developed strategic battle system. In this ongoing saga, the future is about to change...

Lightning, the star of the FINAL FANTASY XIII series, is poised to face her ultimate challenge. Experience a new game world, a new battle system, and extended customization features. The epic FINAL FANTASY XIII tale is coming to a thrilling finale, but every facet of the game has been revamped to deliver an original gaming experience. The world will end in 13 days. Once again, its fate rests on the shoulders of one woman.

Legendary game designer Sid Meier brings the greatest strategy game of all time to the Xbox 360 console! Built from the ground up for the Xbox 360 console, Sid Meier's Civilization Revolution challenges you to lead your chosen nation from the dawn of man to the space age on your quest to rule the world. Go head to head with history's greatest leaders as you wage war, conduct diplomacy, discover new technologies and build the most powerful empire the world has ever known. The famously addictive gameplay, endless ways to play and Xbox LIVE multiplayer competitions, matchmaking, Leaderboards, Achievements and downloadable content will keep you coming back for more.

On Tuesday earlier this week, Microsoft announced the arrival of four new titles to the Xbox One Backward Compatibility list.