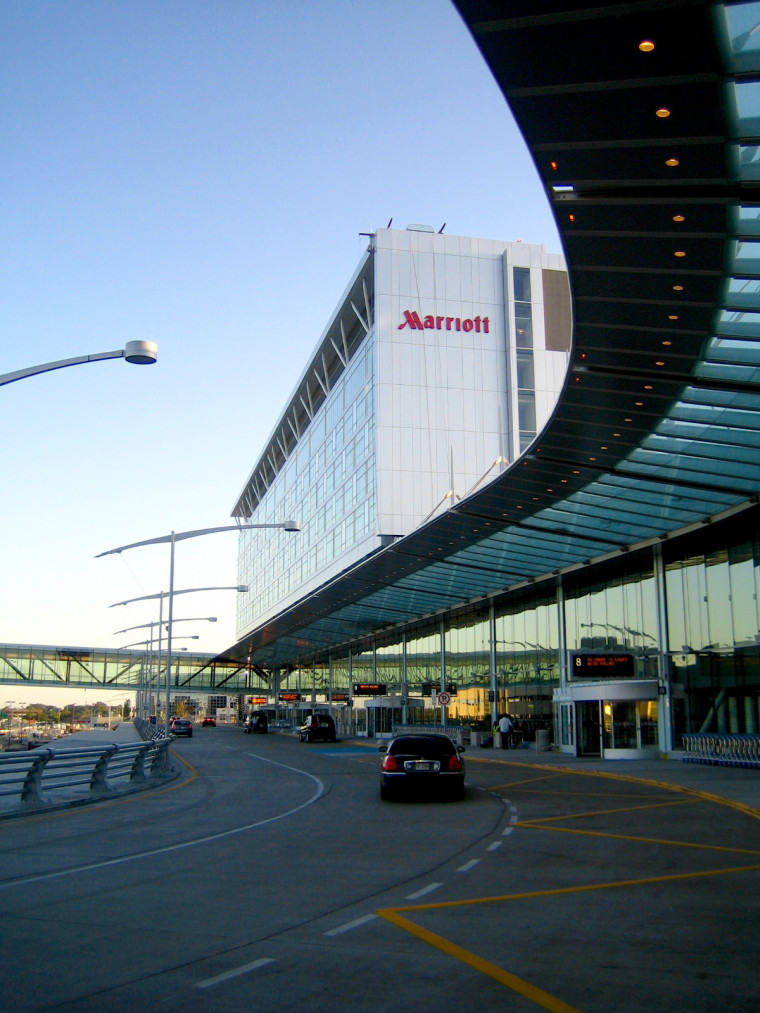 Microsoft and Google are two of the big names that have joined together with a slurry of other groups to lobby the FCC for WiFi freedom in hotels.

A couple of months ago Marriott was forced to pay over half a million dollars in fines for blocking its guests’ WiFi hotspots and you’d think the story ended there. But now other hotels are arguing in front of the FCC to be allowed to do the same thing without repercussions, while Microsoft and the other tech and telecom companies are fighting against this.

The hotel agencies argue that being allowed to block external WiFi or personal hotspots are ways to ensure that customers get only high-quality and secure connections on their premises. Obviously the argument opposing this one is that hotels simply want to limits their cutomers’ choice so they pay for the overly expensive hotel WiFi.

The hotels' arguments have failed to stand up to scrutiny and with such support against this initiative we’re likely to see better WiFi rules in favor of consumers going into next year.