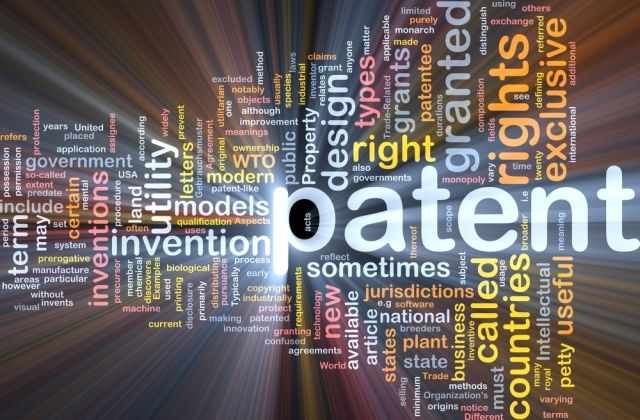 A couple of days ago, we reported that as part of their ongoing patent battle, Microsoft and Motorola Mobility wanted to keep some content in their post-trial filings a secret. Now there's word that the public portion of those filings, delivered on Monday, that reveal the two companies still some way apart in terms of what Microsoft should pay Motorola for certain patents.

Back in 2010, Microsoft filed a lawsuit against Motorola, now part of Google, claiming the company was not offering its essential patents for 802.11 WiFi and H.264 video standards under "fair, reasonable and non-discriminatory terms", otherwise known as FRAND. The two companies presented their cases to US District Judge James Robart in a trial in Seattle last month.

Reuters reports that as part of its post-trial filings, Microsoft says it wants to pay just $502,000 a year to use Motorola's H.264 video compression patent, and no more than $736,000 a year for the 802.11 Wi-Fi patent. For its part, Motorola believes it should get a whopping 2.25 percent of the sale price of Microsoft products that use those patents, such as the Xbox 360 and the Windows OS. That could mean that Microsoft would have to pay as much as $125 million a year to Motorola just for the H.264 video standards.

In any case, it is Judge Robart that will make the final decision on what Microsoft should pay Motorola for the use of these patents. That decision is expected to be announced sometime in 2013.