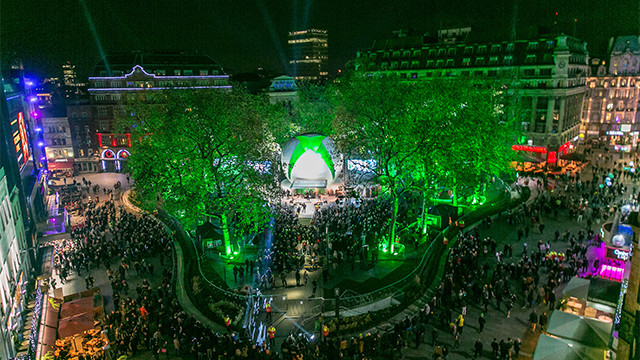 Microsoft sold 3 million Xbox One consoles in 13 countries before the end of 2013, the company announced today, the first time sales figures have been confirmed since it revealed 2 million consoles were sold within the first 18 days of release.

The news comes from a post on Microsoft's official Xbox Wire blog, where Microsoft said it's "continuing to work hard to deliver additional consoles to retailers as fast as possible" thanks to steady sales.

"Over 3 million Xbox One consoles were sold to consumers in 13 countries before the end of 2013," wrote Yusuf Mehdi, corporate vice president of marketing, strategy and business for Xbox. "It’s been incredible to see Xbox One selling at a record-setting pace for Xbox, and we were honored to see Xbox One become the fastest-selling console in the U.S. during our launch month in November."

On Dec. 12, the NPD Group confirmed 909,132 Xbox One consoles were sold in the U.S. in its first 10 days of release. The previous day, Microsoft announced it had surpassed 2 million Xbox One sales within the first 18 days of availability, a tally that included the other 12 markets the console launched in.

November's NPD sales figures indicate that the U.S. likely accounted for at least a third of Xbox One's overall sales, though Microsoft declined to break down the sales by territory. When the November figures were released, Microsoft claimed it "significantly outpacing the nearest competitor" in terms of daily console sales.