Today can be marked as the last day of the "Windows Mobile" device brand as Microsoft has announced the availability of Windows Phones worldwide at an exclusive event in NYC hosted by Robbie Bach, president of Microsoft's Entertainment and Devices Division. The devices announced today ship with Windows Mobile 6.5, which has been a long time coming. 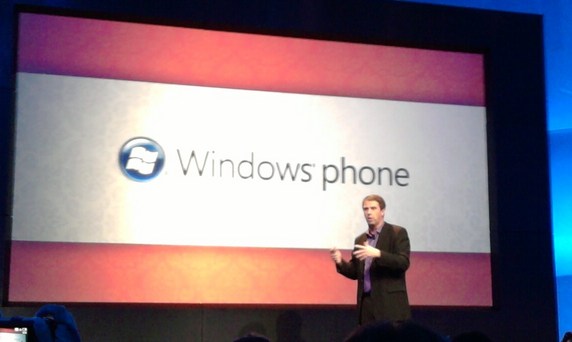 One of the applications that was announced today at the event was My Phone, which was announced earlier this year at Mobile World Congress (Our first impressions). My Phone is a free service that helps people manage, backup, restore, synchronize data between PCs, and share information from their Windows phone directly to Microsoft's secure My Phone servers .

Additional features of the My Phone service is a set of "lost phone" features that are currently free of charge until November 30th, and for $4.99 after. This package allows users to immediately locate the phone's current location on a map (U.S. only), remotely lock a phone, post an "if found" message to its screen, loudly ring the phone even if it's set to vibrate or silent mode, or to remotely completely erase the phone's content.

Here's a list of Windows phone available today or in the coming weeks (country and carrier):


The following phones are available on the open market in Europe:


The following phones are available on the open market in Asia:


Update: Attendees at today's event in NYC also got a sneak peak and hands-on experience with the Bing for Mobile application coming this fall. First impressions: Elegant UI, very quick search results, and relevant search results. Check it out: 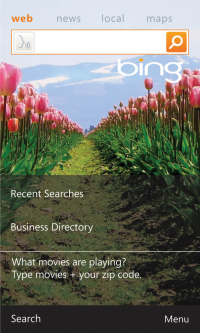 More on the Bing for Mobile application is expected to be announced later this year at the Web2.0 Summit in San Francisco.