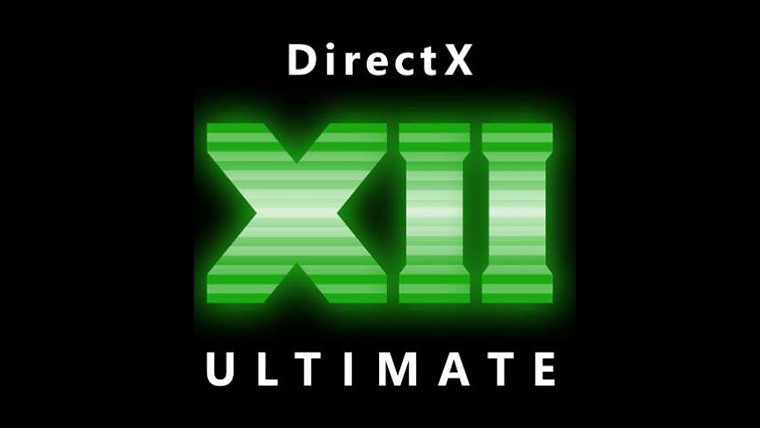 Those features include DirectX Raytracing, Variable Rate Shading, Mesh Shaders, and Sampler Feedback. Moreover, it's not going to have an effect on compatibility; we're not going to see games that only support DirectX 12 Ultimate. That's why it's the next evolution of DX12, not the next generation of DirectX. What you'll be missing without DX12 Ultimate hardware are some of those cool next-gen features listed above.

DirectX 12 Ultimate includes support for DirectX Raytracing (DXR) 1.1, which has a few new features over DXR 1.0. The first is that GPU Work Creation supports it, meaning that the GPU can get straight to the raytracing without having to work with the CPU. The next is about streaming engines, and they'll have better raytracing capabilities since they can load shaders more efficiently.

The third feature is called inline raytracing. This essentially lets developers do some of the raytracing work themselves, rather than letting the system take care of it. Microsoft did outline some scenarios where inline raytracing might be useful, such as when the developer knows that the overhead of the dynamic shader might not be worth it.

DX12 Ultimate also supports Variable Rate Shading (VRS), which lets a developer adjust a game's shading rate. It basically gives the developer more control over how much GPU power is being applied to the game.

Really, this is mostly about parity between the Xbox Series X and gaming PCs, and drawing that parity between console and PC has been a priority for Microsoft for some time now. Moreover, being that DX12 Ultimate is launching with a mainstream console, it should achieve widespread adoption rather quickly, meaning that developers should be quick to take advantage of its features.