Before we go any further, note that these new features do not include Cortana or Universal apps. 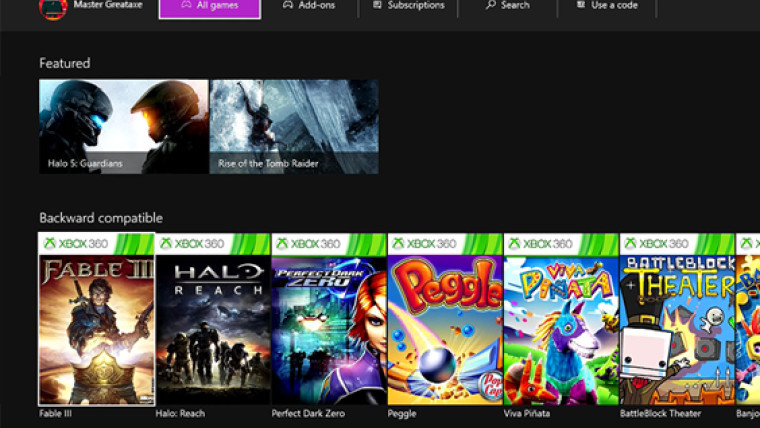 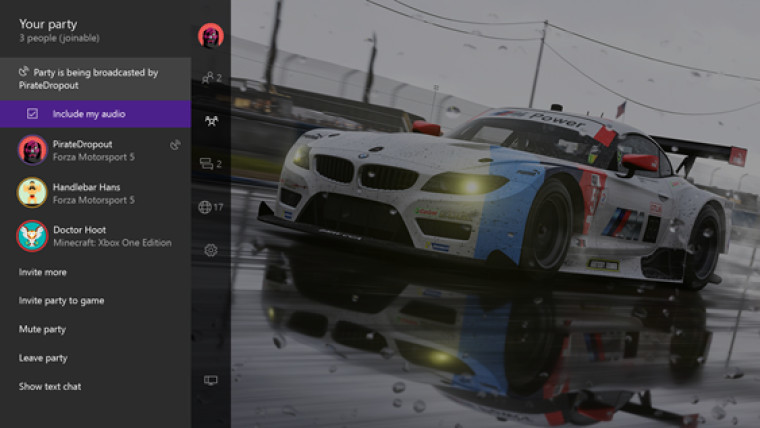 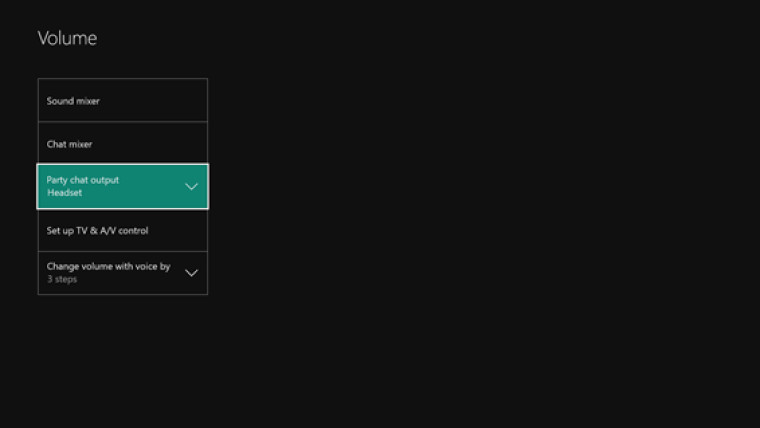 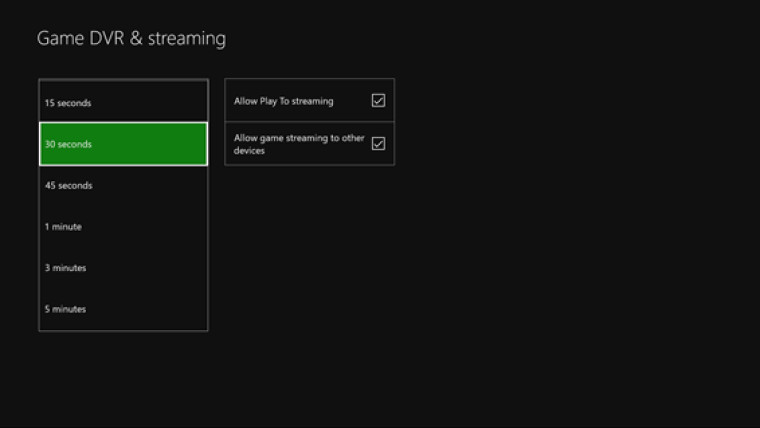 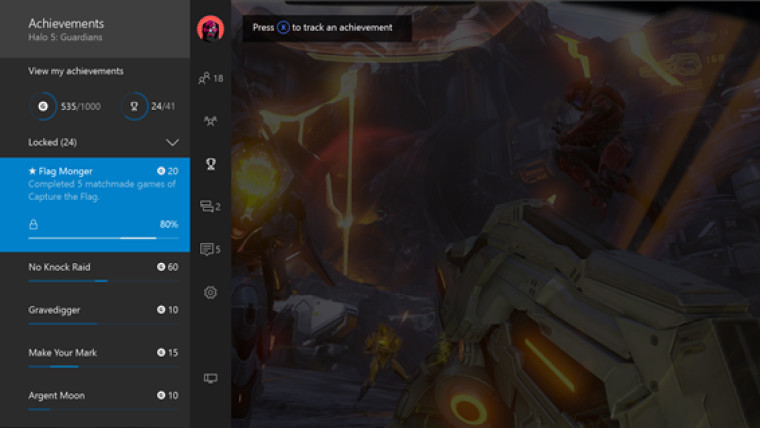 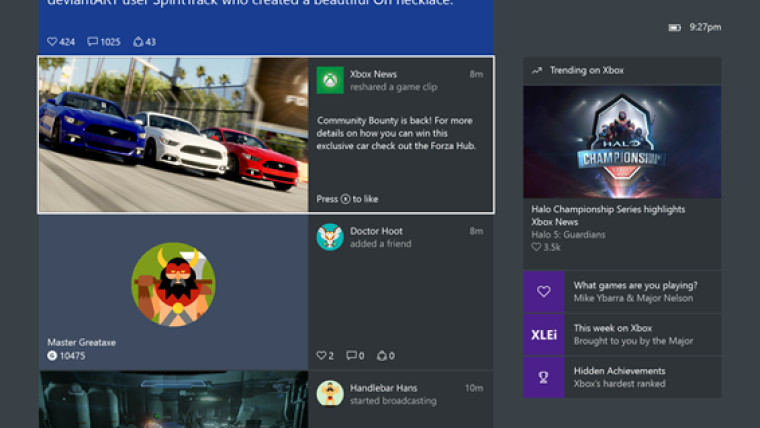 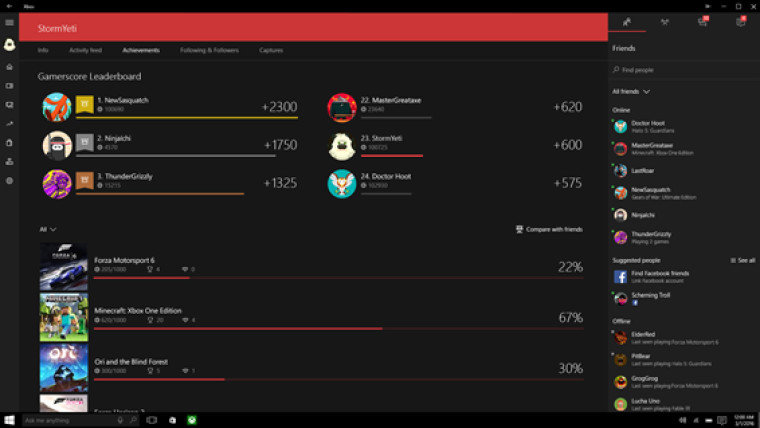 Finally, here's what's coming to both the Xbox One and the Xbox (beta) app this month: 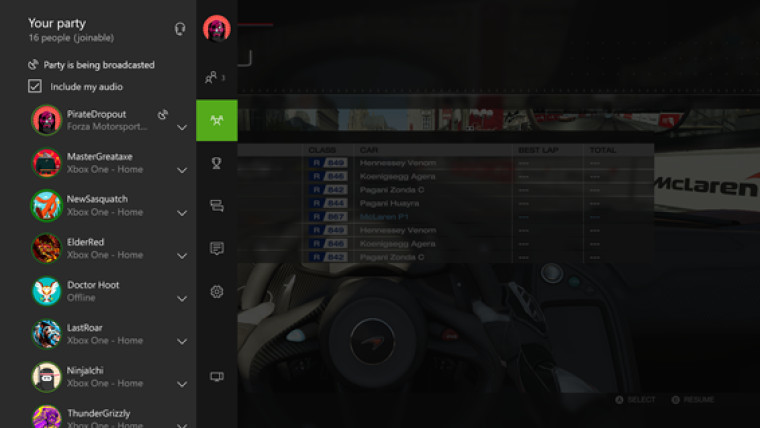 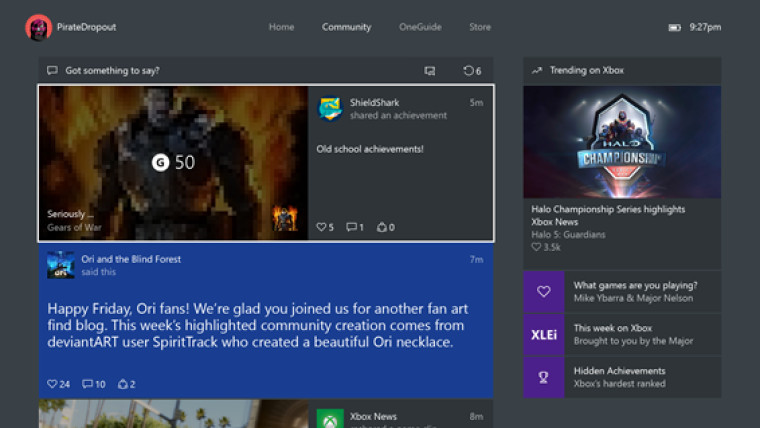 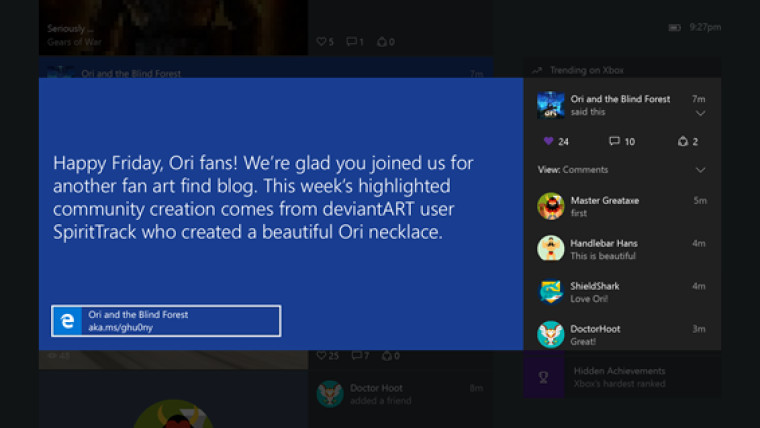 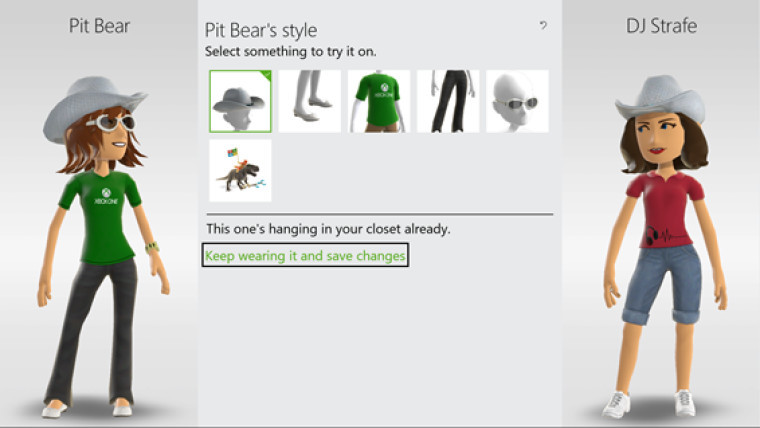 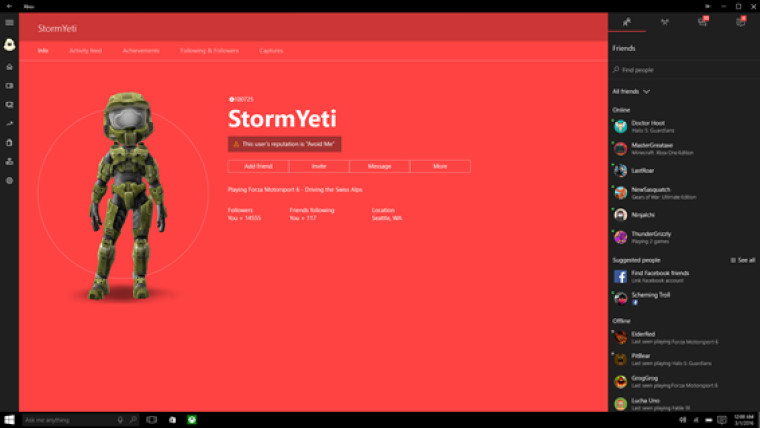 The Xbox One Preview Program is invitation only. In order to enroll, you need to have a friend invite you. The Xbox (beta) app, however, is free for any Windows 10 user to use. You can download it right here.