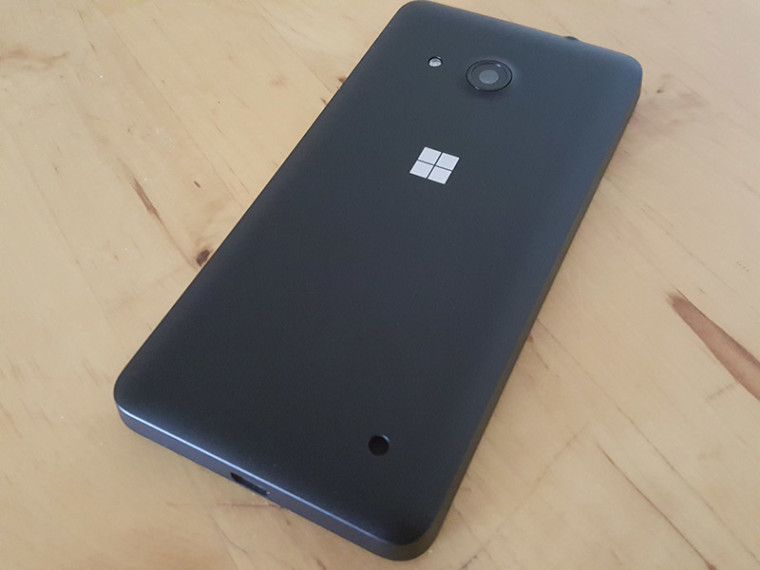 Last October, Microsoft announced the two flagship phones that Windows phone fans, depending on region and carrier, had been waiting up to two years for. During the announcement, you could have blinked and missed it, but Panos Panay announced a budget handset as well, the Microsoft Lumia 550.

I've had the Lumia 550 for a little over a week now and, as with any budget device, there are compromises to be made.

It's hard to say that this isn't the best Lumia in the 5xx series. It contains LTE and Glance, features never seen before in the 5xx line. It has a 720p display, only previously seen in the Lumia 540, which was only available in certain markets.

Somewhere between first impressions and a final review, these are my second impressions of the Microsoft Lumia 550.

Following that, there will be a full review.