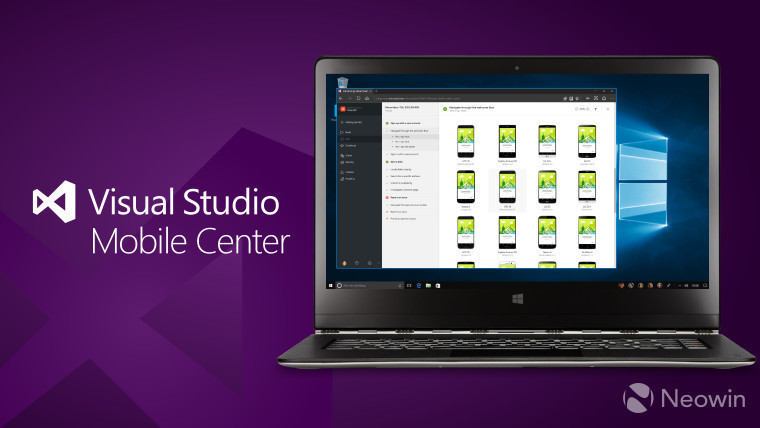 Today is the second day of Microsoft's Build 2017 developer conference, and the company made a number of announcements. One of those is improvements for Visual Studio Mobile Center, a cloud service that was announced back in November.

While it's designed for apps that target iOS and Android, today's new features include Windows support, and there will be a preview of the "Crashes and Test services for UWP applications later this year."

Here are the other new features that were announced:

Visual Studio Mobile Center is a cloud service, so most of these features should be available soon. You can find out more at Keith Ballinger's blog post.