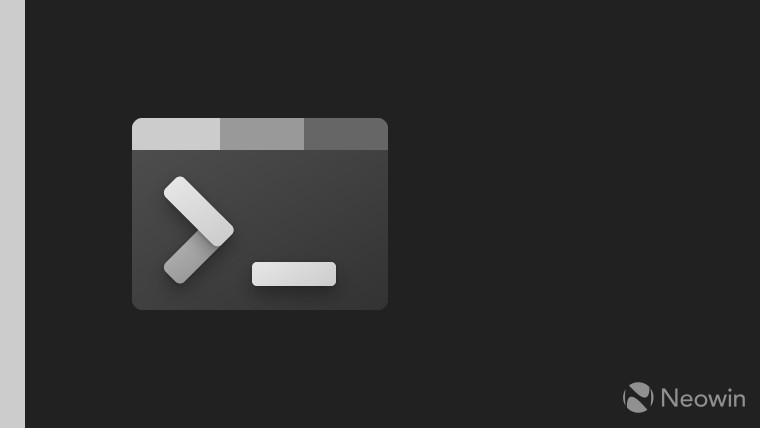 Today at its Ignite 2020 conference, Microsoft actually has some Windows news to share, and it's all about developers. New versions of products are coming, such as WinUI 3 Preview 3, which lets you make apps for ARM64 now.

First up is MSIX. Developers can now deploy files to a shared container instead of a standalone single MSIX container. This is a big deal for apps that rely on shared files or registry settings. MSIX apps will also be able to automatically update; devs will just have to add metadata with update settings to the app package. There's also a new Azure DevOps extension that automates the process of creating an MSIX package.

For C# .NET 5 developers, you'll now be able to create Windows Runtime components with a new CsWinRT tool, coming to public preview this month. Also, the Windows SDK team is going to be releasing NuGet packages that help you to build Windows apps in "a more cloud-friendly way". The idea is that it will not require a full SDK install, using CI/CD pipelines instead.

There's a new version of React Native for Windows, bringing it to version 0.63. It adds navigation support, better theming support, automatic linking of native modules, and more. WSL is getting new features, with users of Windows 10 versions 1903 and higher getting support for WSL 2. GUI apps in WSL are in testing in the Windows Insider Program, and you can now install WSL by running 'wsl --install'.

Finally, Windows Terminal is getting improvements. It now has hyperlink support, letting you click on things in Terminal and having them open in the browser. It's also adding a jump list to you can launch right into a specific profile, and there's a new command palette to easily navigate your terminal.