Microsoft said on Monday that it is making a Release Candidate (RC) version of Silverlight 4 for download.

At a keynote for Microsoft's MIX 2010 keynote, Scott Guthrie, Vice president of Microsoft's Developer Division, outlined Silverlight 4. Silverlight 4 includes webcam and microphone support, multicast streaming, output protection and offline DRM. Guthrie announced that the final version of Silverlight 4 will allow you to watch streams on multimonitors and carry on working on other monitors. 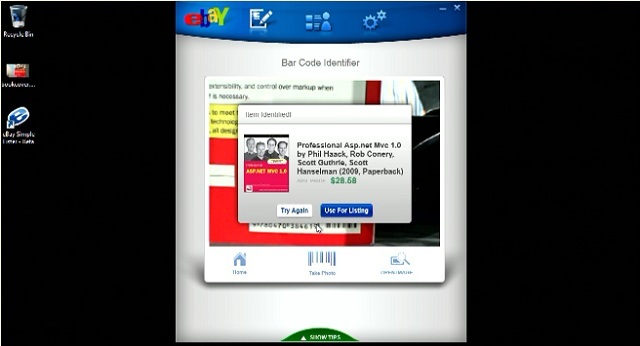 Microsoft says the final version of Silverlight 4 will be available "next month".