The first application was a news reader from the Associated Press. Belfiore demonstrated several features of the AP reader including support for media content and commenting on news stories. 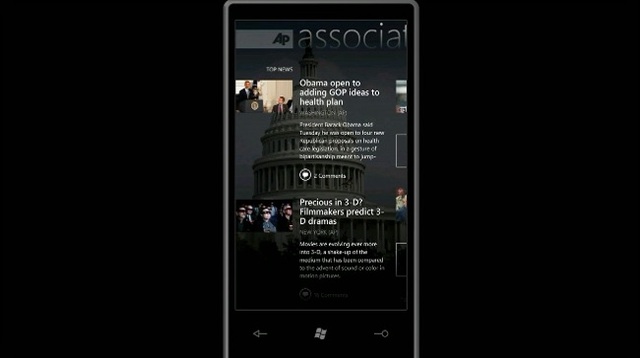 Belfiore explained how Microsoft has fixed a lot of issues with gaming from previous Windows Mobile releases. He explained how developers only need to build apps for 2 screen sizes and can easily create games using the XNA framework. Belfiore demonstrated a 3D game named The Harvest. The game is fully 3D and supports Xbox LIVE, in the photo below you can see how achievements are unlocked within games: 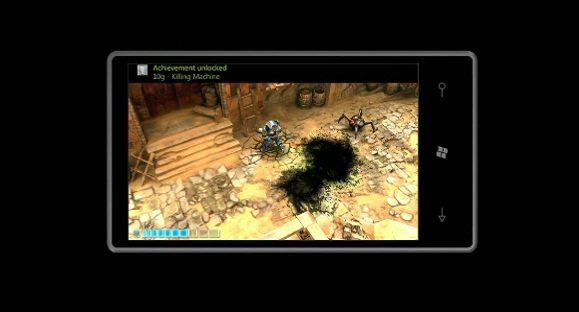 Microsoft also unveiled that some key partners have been creating applications for Windows Phone 7 series with early tools provided by Microsoft. Netflix has created an application to play Netflix content on Windows Phone 7 phones. 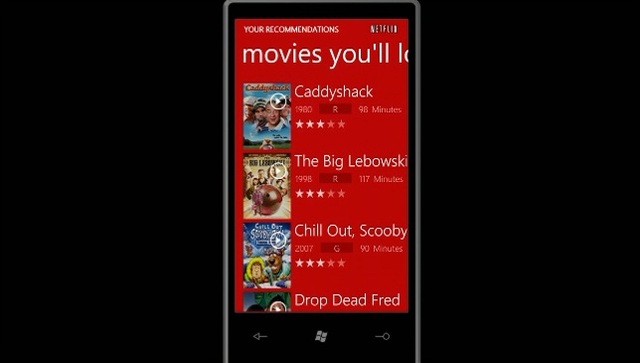 Microsoft also demonstrated an early version of a foursquare application for Windows Phone 7. Foursquare is a location based service that allows users to check in to various venues and locations. The demo showed how Bing maps can easily be integrated into third party applications. 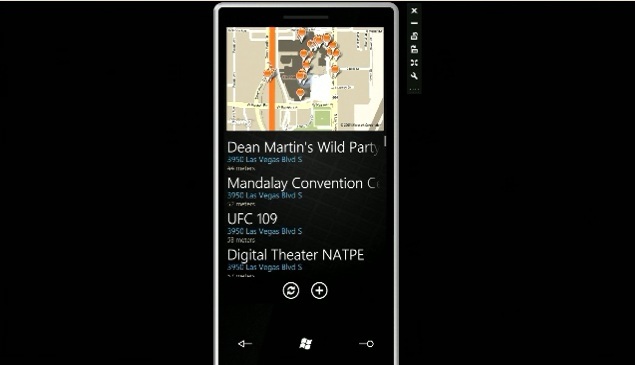 Microsoft also demonstrated a Shazam application to quickly and easily identify music using a phone's microphone. The application integrates with the Zune Marketplace so users are able to purchase the song from within the application. 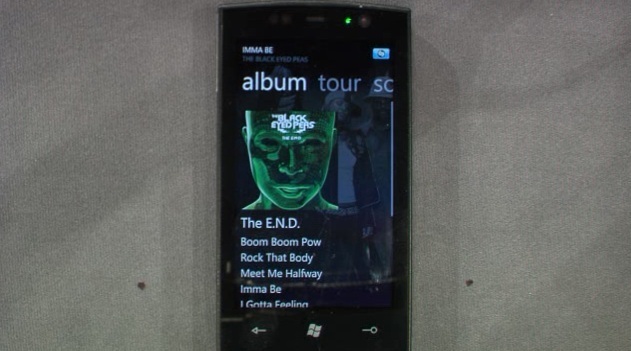 Microsoft said that several key companies are developing applications and games for Windows Phone 7 including Namco, Match.com, IMDb, Seesmic, Shazam, Sling Media, SPB Software and Citrix. You can find some of these applications in the gallery below.