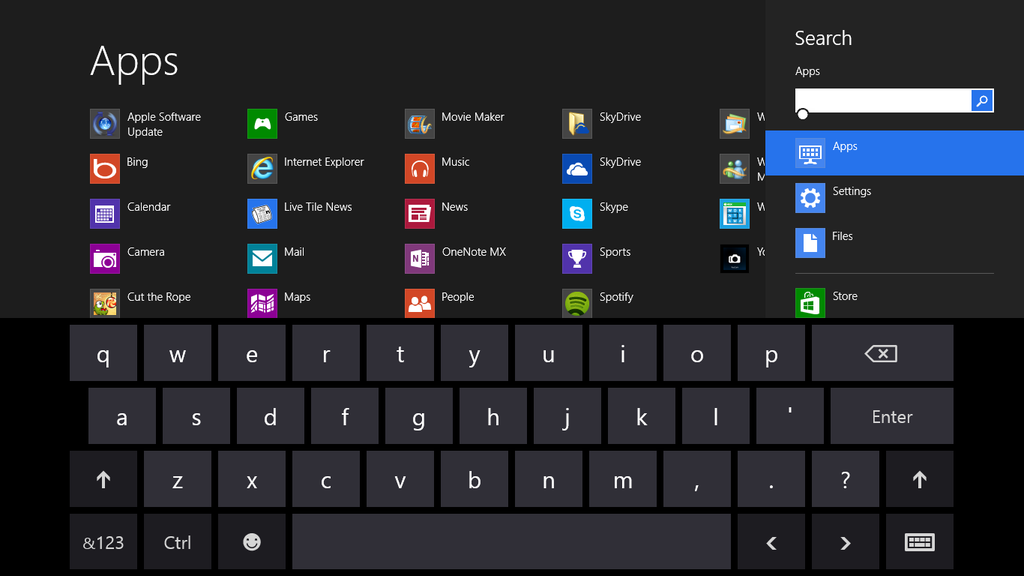 If you use Windows 8 on a daily basis, you will surely know that the core apps that ship with the OS could use a bit of sprucing up. If you have been waiting for this to finally occur, it looks like the updates are poised for launch.

Paul Thurott was tipped off by a reader who noticed that all of the core apps are named in the Event Viewer and they are listed as “downloaded and ready”. Seeing that all of the apps are listed, it looks like Microsoft is on the cusp if pushing out a huge update to hopefully improve the functionally of these applications.

The apps that are listed and should be updated in the near future are listed below:

While Microsoft has yet to officially say anything about the updates but seeing that the first steps to update your apps has already occurred, we suspect they will say something soon.