Last week, Microsoft's Band 2 went on sale in the United States, and it's currently available for pre-order in the UK too, ahead of its release there on November 19. American buyers have been able to grab its predecessor - the first-generation Band - with as much as 60% off its regular price, and now those in the UK can enjoy similarly generous discounts too. 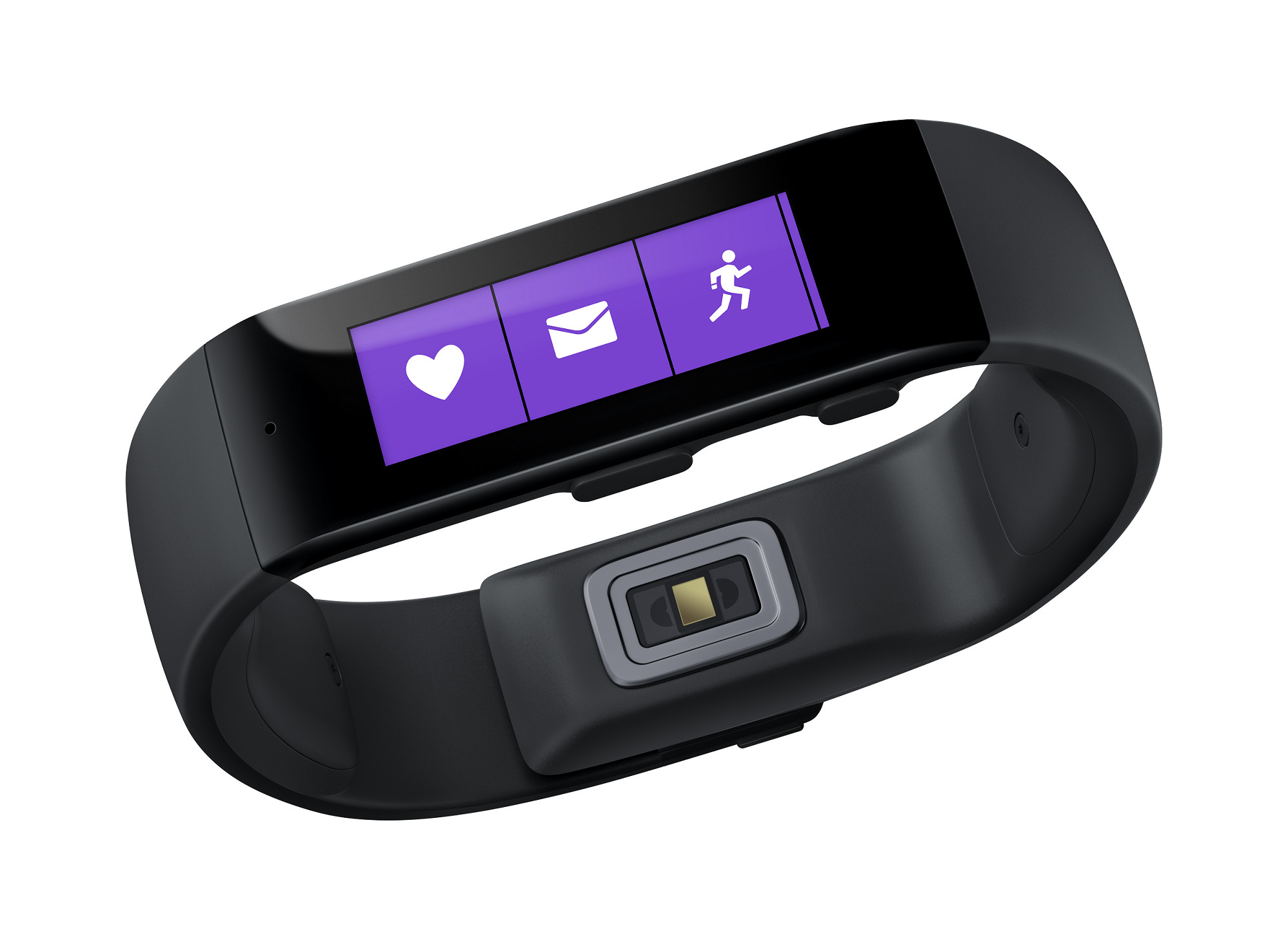 To sweeten the deal further, Microsoft is also including a free ZAGG invisibleSHIELD screen protector, worth £9.99, with the device. However, the free screen protector will only be included with the Band until November 12, or until stocks run out.