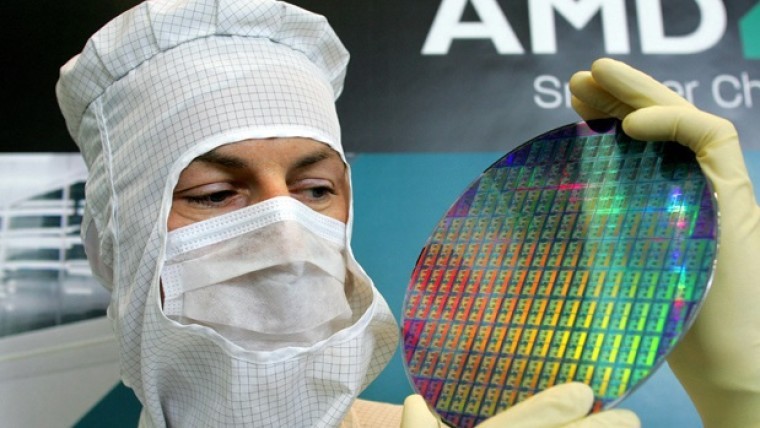 Chip-maker AMD has been struck by a class action lawsuit, after it was revealed that they falsely advertised the number of cores in their Bulldozer processor range. The lawsuit from San Jose’s district court claims that while a Bulldozer processor may offer eight cores, these only function as four. AMD’s micro-architecture is largely to blame; due to how separate cores operate within the unit. While each processor may indeed offer eight cores, these cores have been modified, and cannot work independently as a result.

In an eight core Bulldozer chip, eight cores are indeed present, however many surrounding components are shared by a second core. This is due to ‘module’ technology adapted by AMD, where two cores work alongside one another with improved optimization.

Currently AMD dispute these claims, stating the design of these modules has minimal affect on their chip’s performance. The lawsuit goes against this, stating that the decrease in performance is deceiving less technically-knowledgeable consumers:

In fact, the Bulldozer chips functionally have only four cores — not eight, as advertised. Notably, AMD built the Bulldozer processors by stripping away components from two cores and combining what was left to make a single 'module.' But by removing certain components of two cores to make one module, they no longer work independently. As a result, AMD’s Bulldozers suffer from material performance degradation and cannot perform eight instructions simultaneously and independently as claimed.

As AMD have not publicly advertised this design, the firm may be in breach of the Consumer Legal Remedies Act and California’s Unfair Competition Law and be guilty of false advertising, fraud, breach of express warranty, negligent misrepresentation, and unjust enrichment. The result of this lawsuit looks unclear, however if AMD do lose this case, the business may be looking at charges of a least $5 million.