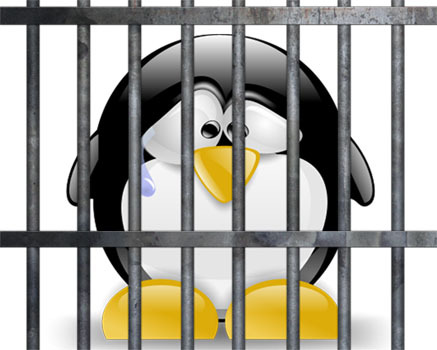 An interesting point has come up regarding the limitations on applications accepted to Microsoft's Marketplace for both Windows Phone and Xbox: no open source code may be used in the application.

Now this doesn't exactly mean that Microsoft is against all things open source, but more likely that they want to attempt keeping applications cleaner in their Marketplace by not having to display the open source license for just one tiny part used in an application. This is probably done just to streamline the process of installing and quickly using applications without having to deal with all sorts of licenses.

It is a bit disheartening though that Microsoft has chosen to forbid any open source software that uses these licenses as there are plenty of good code samples about that would save developers time by implementing the already-existing technologies. However, there is probably a good reason, even maybe just as simple as stated above to prevent any clutter or extra work in installing and using an application.

Don't forget to check out the thread in the forums to see what people are saying on the issue, too.