Stem cells form the basis of all tissues in the body and have unique regenerative abilities. They are able to divide more or less without limit, and each time they divide, they may remain as a stem cell, or become a different kind of cell entirely, such as a brain cell or red blood cell. Their extraordinary properties make them capable of repairing damaged tissue, to heal impaired organs or even to grow into entirely new ones.

But scientists have remained uncertain for some time as to exactly how stem cells 'decide' which type of tissue they eventually become. While researchers attempt to use embryonic stem cells to aid with restoring vision or in treating spinal injuries, their efforts have been hindered by the enduring mystery of how these cells differentiate into other tissues. 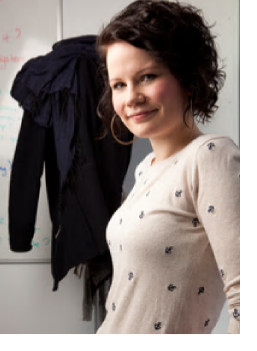 But thanks in no small part to Microsoft Research - and a rather creative application of techniques used in software debugging - scientists are beginning to understand more about stem cells and their behaviour.

Sara-Jane Dunn (pictured) is a scientist with the Biological Computation group at Microsoft Research's Computational Science Laboratory. She explained to New Scientist that the approach to understanding stem cell behaviour required a 'more deterministic, reliable method' than the more hit-and-miss approach that had previously been applied.

Working with fellow scientists at the University of Cambridge in the UK and Italy's University of Padua, the team established this method by first framing the problem in the context of computation.

They then attacked the problem using Microsoft software tools, that employ rigorous mathematical techniques known as 'formal verification', to help with their understanding. These formal analysis tools and techniques are used to help remove bugs from its Windows operating systems and applications.

As New Scientist explains: "Formal verification examines the algorithms in a piece of software to check that the output will always be what the programmer intended. But it can also work back from the output to infer the nature of the algorithm creating it - just what Dunn's team required."

By applying the same principles used to remove bugs from Windows, the team soon learned that the way that a stem cell 'decides' what it will become is far simpler than had previously been thought. Research is now focused on a deeper understanding of the underlying processes behind stem cell differentiation, and Microsoft's software will again play an important part in this. 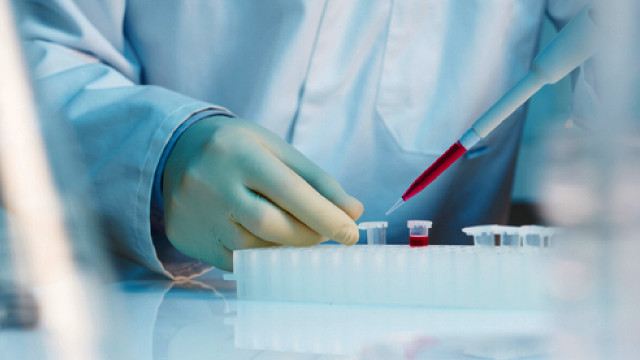 The research team found that they were able to predict - with around 70% accuracy - how a stem cell would respond to genetic changes and thus, what that cell would ultimately become. Chris Mason, a regenerative medicine specialist at University College London, said: "It's remarkable. I have never seen anything like it."

He noted that if the research continues as expected, and is able to shed light on the "molecular program behind differentiation", it would pave the way for more efficient and reliable stem cell growth in labs. This could, ultimately, have a profound impact on the treatment of patients in the future.

Mason said of the collaboration between Microsoft and the scientific community: "World-class stem cell scientists and a world-class computer company have found common ground. It is work at such interfaces that brings the big breakthroughs."