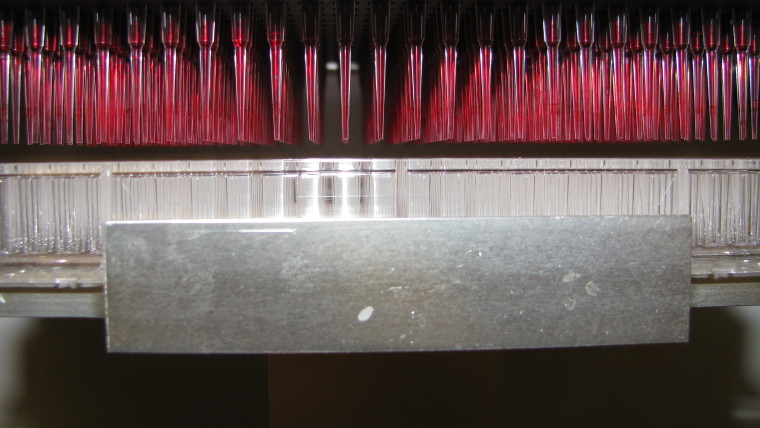 Microsoft is working with the scientific research company, Twist Bioscience, and has agreed to purchase ten million DNA oligonucleotides on which to convert and store digital data. The data will be created in DNA form from the ground up and sent back to Microsoft to research the viability of long-term storage.

The CEO of Twist Bioscience, Emily M. Leproust, Ph.D said DNA could prove a much more efficient storage unit than current technologies: "DNA is a promising storage media, as it has a known shelf life of several thousand years, offers a permanent storage format and can be read for continuously decreasing costs."

A computing architect with Microsoft, Doug Carmean, said while the first few tests had shown that 100 percent of the data was safely encoded and recovered from the DNA, it would take a lot of work before their research was complete. "We’re still years away from a commercially viable product, but our early tests with Twist demonstrate that in the future we’ll be able to substantially increase the density and durability of data storage."

According to Twist Bioscience, one gram of DNA can hold close to one trillion gigabytes (otherwise known as a zettabyte) of digital data. A February 2015 study from the Institute for Chemical and Bioengineering at ETH Zurich showed digital information could be kept for up to 2 million years if stored at -0.4°F.

An extra incentive for this method of data storage is that the cost of converting the data back via sequencing is much cheaper than 15 years ago. While in 2001, it took approximately $1 billion to sequence one human genome, it only takes close to $1000 as of the end of 2015.

However, Leproust said the cost would still need to decrease before it became a viable alternative. "We have to lower the cost by about 10,000 times from where it is today."