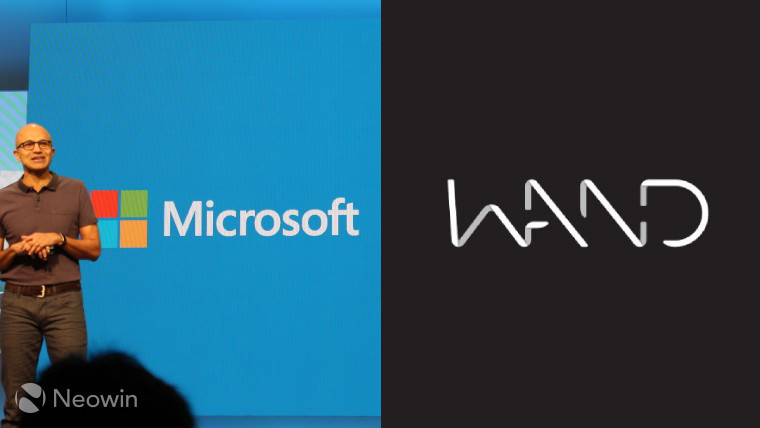 Earlier this week, Microsoft announced its acquisition of professional networking platform LinkedIn. Today, the company revealed that it has made a further acquisition, adding messaging app developer Wand Labs to its portfolio in an effort to boost its bot strategy.

Microsoft's David Ku said today that the Wand acquisition "accelerates our vision and strategy for Conversation as a Platform". He added that it will "strengthen our position in the emerging era of conversational intelligence, where we bring together the power of human language with advanced machine intelligence".

Microsoft unveiled its Bot Framework at Build 2016 in March, encouraging developers to take their first steps towards enabling users to employ natural language as a means of interacting with devices and services.

It says that Wand's "expertise around semantic ontologies, services mapping, third-party developer integration and conversational interfaces" makes them the ideal choice to help build its Conversation as a Platform strategy with cognitive services, intelligent agents and bots.

Those joining Microsoft from Wand will become part of the Bing engineering and platform team. Wand Labs founder and CEO Vishal Sharma said that his company will be shutting down its existing service, but described the acquisition as "an exciting moment for the industry."