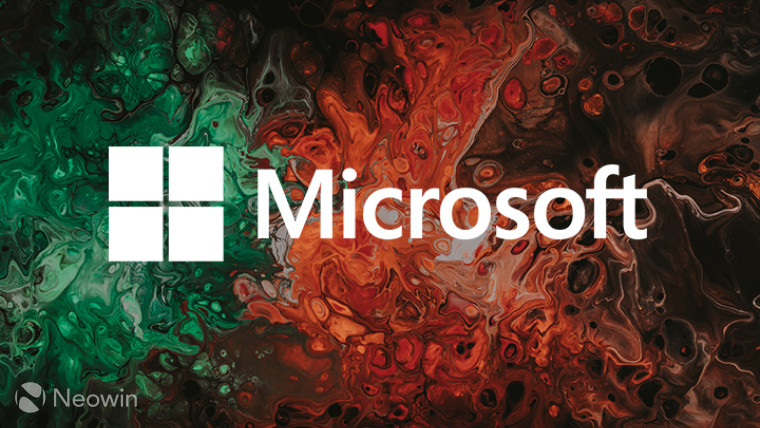 Microsoft's MVP Summit, which takes place between March 15 and March 20, will no longer be an in-person event. It's been canceled due to the COVID-19 coronavirus, and instead will be online-only. The online event will still take place on the same dates. Typically, it's held in Redmond and Bellevue, Washington.

> In light of [...] growing concerns around the spread of the COVID-19 virus, Microsoft has made the decision that this year’s MVP/ Regional Director Summit will be an online-only / virtual event. It will be scheduled for the same week (Mar 16-20).

MVP Summit is the latest in a string of events to be canceled, all of which started with Mobile World Congress. More recently, Game Developers Conference was postponed. But there are a lot of conferences still on the calendar, and few answers.

For example, Microsoft's Build 2020 developer conference is in May, and there's no word on whether or not the show will go on. The same goes for Google's I/O developer conference. It seems that if these shows are to be canceled, the companies would be better served by notifying attendees sooner rather than later. That way, both the companies and the attendees don't have to spend time and resources preparing for the events.