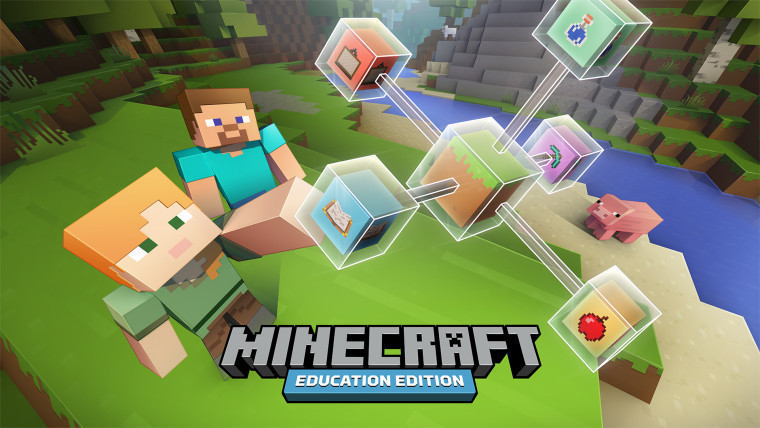 Microsoft continues to position Minecraft as an educational tool. It notably launched Minecraft: Education Edition earlier in November as a teaching platform for classrooms. Now, Microsoft and Code.org have announced a free Minecraft "Hour of Code" tutorial that will run during Computer Science Education Week from December 5-11.

The program will be available for free on the Code.org website and will teach students to create their own “Minecraft” experience. Participants can program the rules for their projects by using Code.org’s drag-and-drop coding interface.

“I am inspired by the ‘Minecraft’ generation who view themselves not as players of a game, but as creators of the new worlds they dream up. This is the generation that will imagine, build and create our future, and together we can equip them with the computational thinking and problem-solving skills to seize the opportunities ahead.”

Microsoft claims that the tutorial will cover computer science concepts such as object-oriented programming, event handlers, and repeat loops. Students will need to complete 12 different coding challenges on their way to building their own simple and shareable game.

“We’re delighted to have the chance to teach students coding with the fun familiarity of ‘Minecraft,’ to engage students of all backgrounds and skill levels.”

The tutorial is currently available in 10 languages, including Spanish, but will add support for 50 additional languages before it fully launches. Microsoft says it will also organize “thousands of youth coding events in more than 60 countries," during Computer Science Education Week, including workshops at Microsoft Stores.