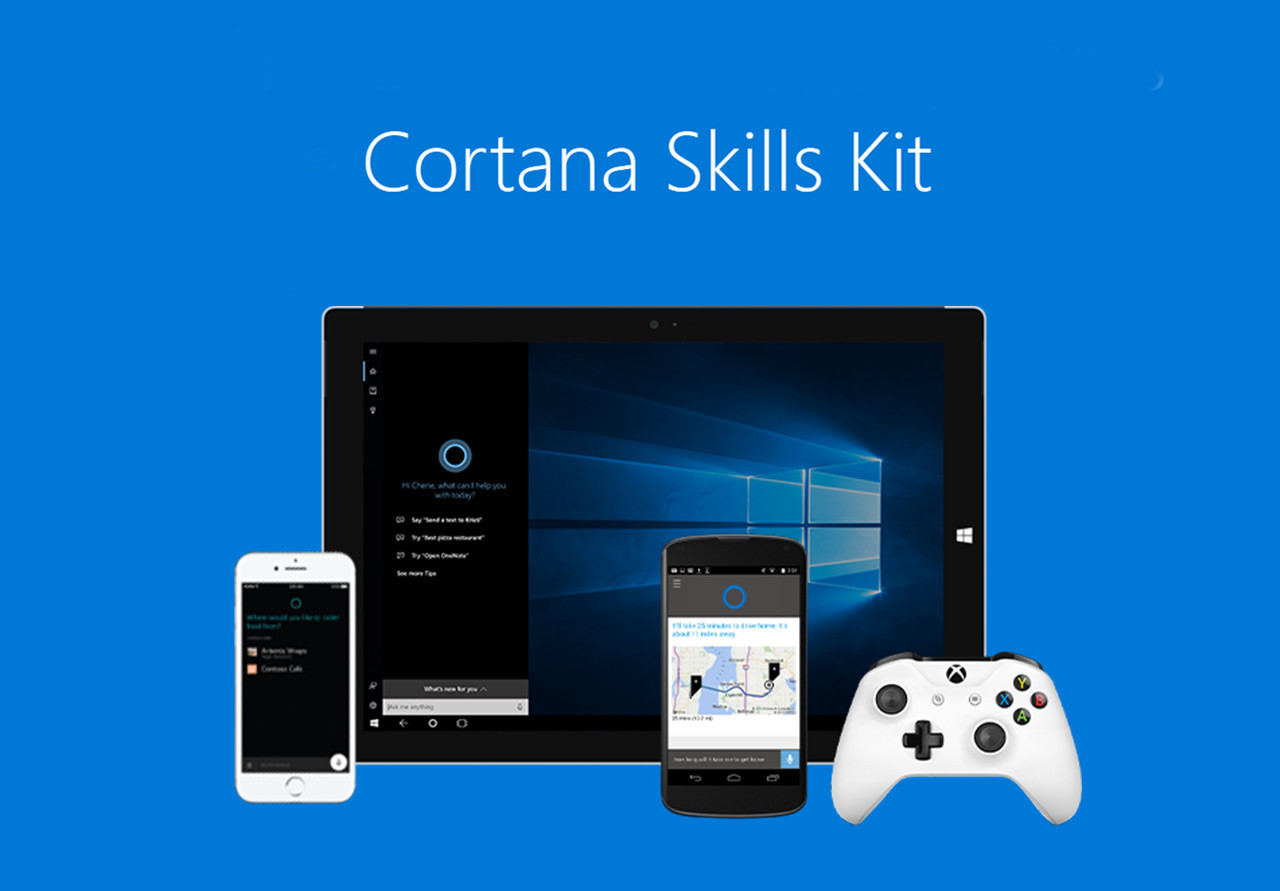 Back in December, Microsoft announced the Cortana Skills Kit and Devices SDK to enable developers to integrate the virtual assistant's capabilities in their applications and hardware. Registrations for the Preview version of the Skills Kit have been open since early February. Now a report from ZDNet's Mary Jo Foley has revealed that the Skills Kit Preview will finally be available soon.

Per the report, the expected date was alleged to be February 27, however, the official website is still accepting signups and there is no link to download the tools as of yet.

The Cortana Skills Kit will allow developers to use existing Alexa code as a basis for their Cortana skill. It should be noted that there are over 10,000 skills available for Alexa already as Amazon opened up the platform to developers over a year ago. Using the Skills Kit, developers will also be able to publish their Bot Framework applications as Cortana Skills.

Currently, we do not know when the Devices SDK will arrive, but at least the Skills Kit should be expected to launch in the coming days.