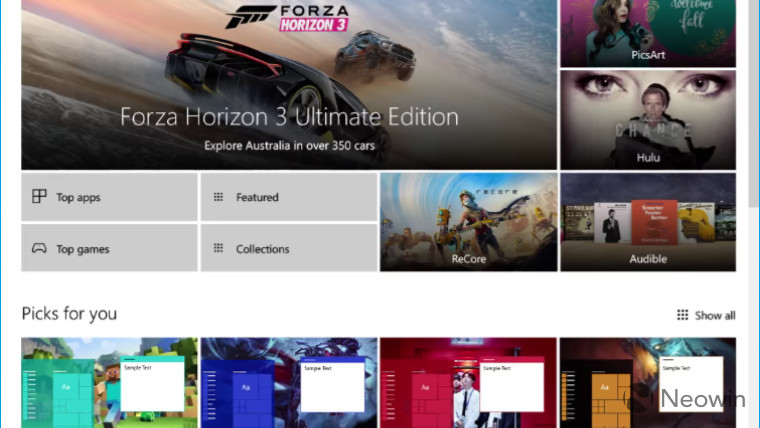 Following the mandatory age compliance ratings required by Microsoft in accordance with the International Age Rating Coalition (IARC) system, which was enforced at the end of September, the company started removing apps that haven't yet been updated around two weeks ago. Now, the effects of this requirement are starting to be felt, with the Italian Windows Store losing 27% of content.

As reported by Windows Blog Italia, a total of 90,291 apps were removed between September 26th and October 19th for failing to comply with the new age rating requirement, leaving a total of 239,216 apps available, down from 329,507 before that date, which represents a 27% reduction overall.

While these numbers only represent the Italian Windows Store, and given that Microsoft is now removing the apps without warning, it's unclear how it will affect the US store, which at last count boasted (over a year ago) "669,000 apps" in the Store. But with so many developers apparently failing to heed the warnings, and extensions by Microsoft, it's possible that the US store reductions won't look too much different than that of Italy.