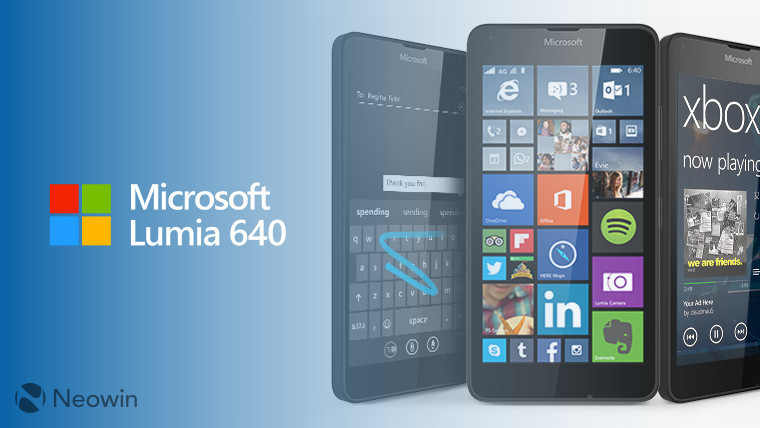 It's been 18 months since Microsoft's Lumia 640 went on sale in the UK, following its unveiling at Mobile World Congress 2015 a few weeks earlier. Upon its release, the Lumia 640 could be purchased for as little as £99.99 on contract-free pay-as-you-go plans, but those wishing to buy the Windows Phone 8.1 handset SIM-free had to pay £129.99.

But despite being a year and a half old, the Lumia 640 has held its price remarkably well. Microsoft continued to sell the device for £129.99 until August, when it cut 20% off its price, reducing it to £103.99. Now, Microsoft has trimmed the 640's price even further, and is now selling it for £99.

That price is even lower than other retailers such as Amazon, which is charging around £125 for the device; Expansys, which is selling it for £116.99, and Clove, where the 640 is priced at £139.

While the Lumia 640 originally shipped with Windows Phone 8.1 Update 2, it is eligible for an official upgrade to Windows 10 Mobile, including the recent Anniversary Update.

If you're thinking of buying it, be sure to check out our detailed review of the device first.