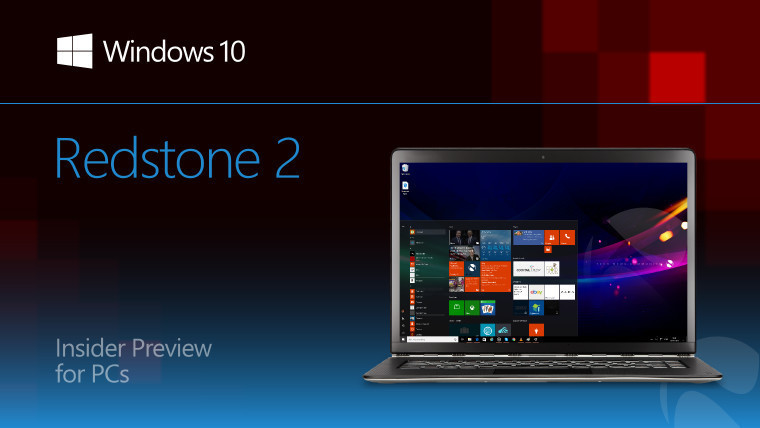 Last week, Microsoft released Windows 10 for PCs build 14942, in a rare Friday release. While the build was heavy on new features (mostly minor), it only contained one known issue at the time; however, as we warned might happen, more have been added.

Later that day, the company added an issue that some users might have trouble signing into Xbox Live and today, an issue was added that says, "Due to a recent platform change, Microsoft Edge may crash after launch, or when you type in address bar or try to open a new tab."

Luckily, the firm is also offering a workaround. Run the following command in PowerShell:

There is a warning that comes with using this workaround: it may erase your cookies and browsing history. Of course, this is the risk that we take in installing Windows 10 builds from the Fast ring.

Since there is already a workaround, this is likely something that will be fixed when this week's Fast ring build is released. Another workaround would be to roll back by a build, if you're uneasy about running the PowerShell script and erasing cookies; however, rolling back can be just as risky.