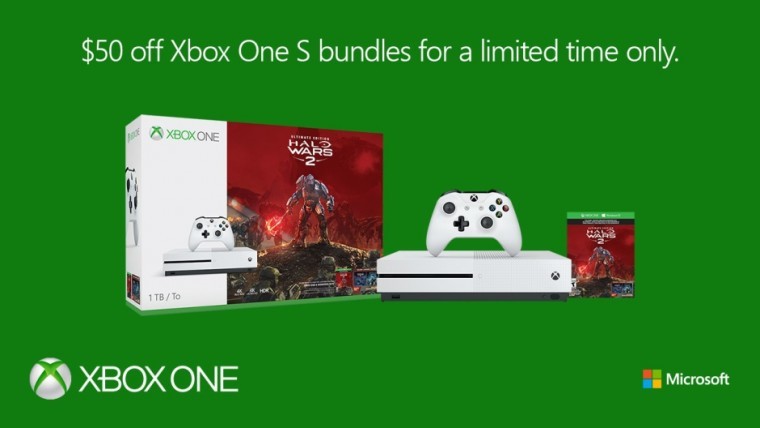 In response to an earlier price cut by Sony bringing the price of the PS4 to $250 from February 12 to February 25, Microsoft is now also offering a discount on all models of the Xbox One and Xbox One S.

The $50 price cut brings the starting price of Microsoft's console to $250, matching the discounted price of a PS4 currently. As with Sony's offer, the discount will be valid until February 25. The cut is also valid on all Xbox One bundles, bringing the price of more expensive SKUs down by $50 and is available from all major retailers, and not just Microsoft's own stores.

This, of course, is not a surprise as given Sony's massive lead in the sales of the current generation of consoles, Microsoft has been particularly competitive with its pricing, regularly offering discounts, bundles and other incentives to entice users to its platform. With competitive pricing and what it describes as an 'epic lineup of games' for 2017, Microsoft hopes to claw back the PS4's lead of almost twice as many shipments.

Those interested in availing themselves of the offer may do so by checking out the various bundles offered by Microsoft here.