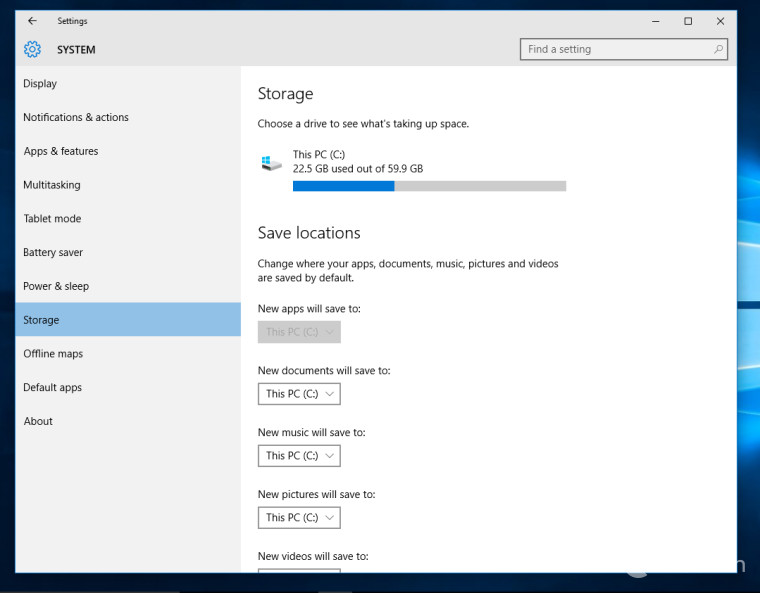 Later this month, Microsoft will be delivering Windows 10 to consumers around the world but one feature that was previously announced, will not be ready on July 29th. With Windows 10, there is an option to install apps on an SD card but that feature has been postponed.

The good news here is that this delay does not impact those using Windows 10 Mobile. But the bad news is that for those who are planning on buying a lower-end Windows 10 tablet, you won't be able to install apps on an SD card until later this year. While this delay may not be an issue for everyone, it does limit Windows 10's appeal at launch.

Still, the feature is coming to the OS sometime later this year and while we work to dig up the rest of the features that should arrive in this same update, just know that SD card app support is still coming, just not at launch.

Read: Microsoft | Thanks for the tip Mike!