Microsoft's new Band 2 went on sale last week in the United States, priced at $249.99, featuring a larger, curved display and a redesigned strap, among other improvements over its predecessor. Today, the company shared details of updates to its Band SDK, along with info on its release of the full version of 'Web Tiles' for both the new and old Bands. 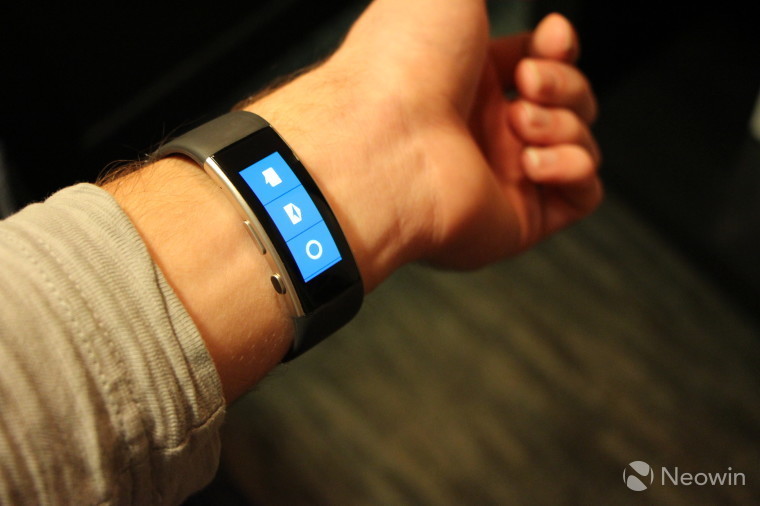 In a post on the Visual Studio blog today, Microsoft's Maria Kang - Program Manager for Band and Health - said that the updated SDK is designed "to take advantage of new sensors and specs" in the Band 2, and includes these enhancements:

The updated SDK is available to download via the developer site for the Microsoft Health platform, along with updated resources for the full release of Web Tiles.

The company launched a preview of Web Tiles earlier this year, making it easy to pull snippets of content from the web to display on the Band's compact screen. As Microsoft explains:

Developers have to write web tile code only once to support multiple mobile platforms (iOS, Android, and Windows) because the Microsoft Health app takes responsibility for doing the rest—installing the web tile to the Band, accessing web resources for content, extracting and formatting the content, and then delivering that content to the associated web tile on the Band.

With its full release of Web Tiles today, Microsoft says it's added stability and performance improvements compared with the preview version, as well as making a couple of additions:

...and the good news for developers is that Web Tiles are supported - with exactly the same code - on both the first-gen Band and the Band 2.

Editor's note: The title of this article was changed after publication to reflect the fact that the updates to the SDK and its release are not new developments - despite the phrasing of today's blog.