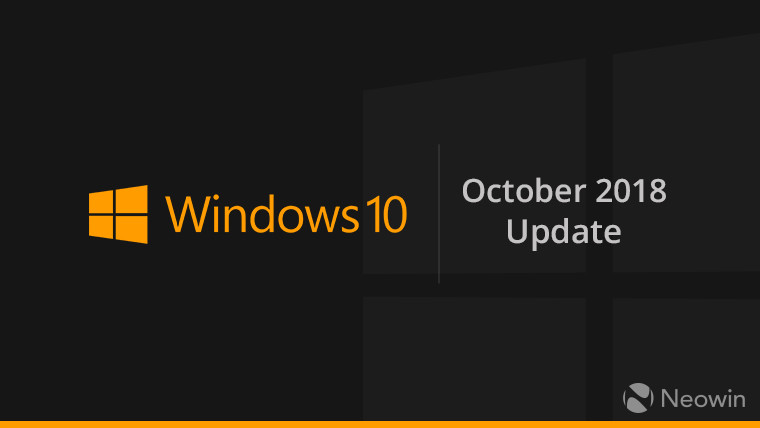 The next feature update for Windows 10 is right around the corner. The October 2018 Update, or version 1809, will be released in, you guessed it, October. It contains lots of new features, such as Your Phone, which lets you send and receive texts and sync your photo gallery from your PC. Dark mode has been brought over to the File Explorer as well, a welcome change.

But as always, as the new comes, the old must go. Microsoft recently published its list of features that will be removed from the update, and those that are deprecated. Here's what's going to be removed:

And then there are three features that are being deprecated. This means that while they're still included in Windows 10, they're no longer being developed, and they may be removed in a future update.

Most of these changes aren't surprising. Microsoft is providing an entirely new snipping experience in the Windows 10 October 2018 Update, so it makes sense that Snipping Tool isn't getting any new features anymore. It's also no surprise that the Companion Device Framework isn't being developed, since there really aren't many devices that use it.