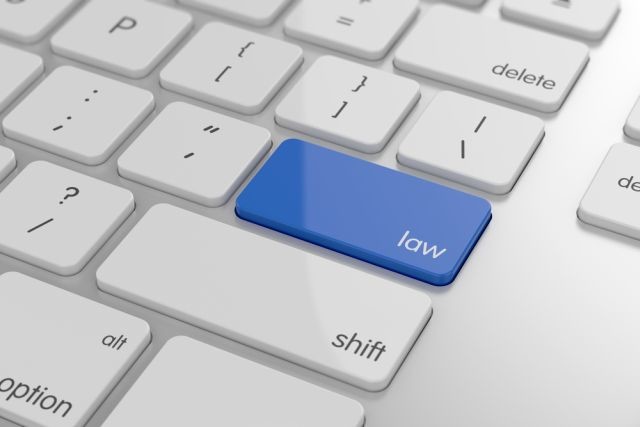 Microsoft has faced its share of lawsuits in the past but the latest legal action the company has to deal with is a little different. A person claims Microsoft is using a font in its Office and Windows software without the permission of its owner.

The Haaretz website says that the lawsuit was filed in Israel by the daughter of Henry Friedlander, the late creator of a font called Hadassah. The daughter, Hannah, claims that Microsoft used the Hadassah font as the basis for two fonts used in Office and Windows, Guttman Hodes and Monotype Hadassah.

Microsoft says Friedlander sold the rights to the font in 1950 to a printing house in the Netherlands, which later licensed the font rights to Microsoft. The company added, "Friedlander never made any claims during his life about the widespread use of the Hadassah font. On the contrary, he expressed satisfaction that the font was so widely spread by the Dutch printing house."

There's no word on the amount of damages Hannah is seeking from Microsoft in this case.