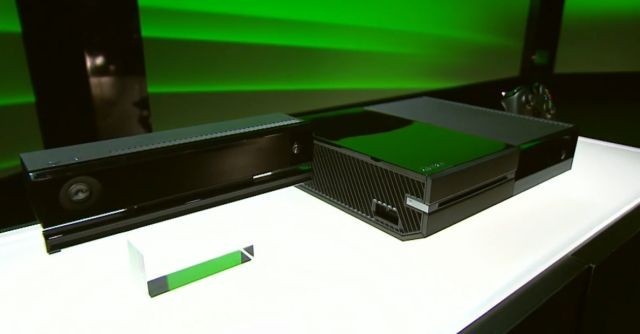 When it was first reported a couple of weeks ago that Microsoft was filing an official complaint with the UK owner of the XboxOne.com and XboxOne.net domain names, it generated a lot of comments from Neowin readers. Some of you felt that Microsoft was over-stepping their bounds in trying to secure a domain name from someone who bought the URL rights well before Microsoft announced their next game console would be called the Xbox One.

Now it looks like Microsoft is trying to claim yet another Xbox One-related domain. Fusible reports that the company has filed an official dispute with the National Arbitration Forum, this time for the Xbox1.com URL.

There's not much that's known about the current owner of the domain. The WHOIS listing shows that whomever bought it used a domain privacy service based in Japan to cover his or her tracks. The Xbox1.com has had three different owners in the past 10 years. The domain itself is not being used for any purpose at the moment.

The NAF will have to decide if Microsoft has enough of a case to secure the three Xbox One-related domains that are the subject of these complaints. Usually, Microsoft gets its way in these situations, and the company's prior history in winning these sort of cases would seem to suggest it will also be handed control of these URLs as well.