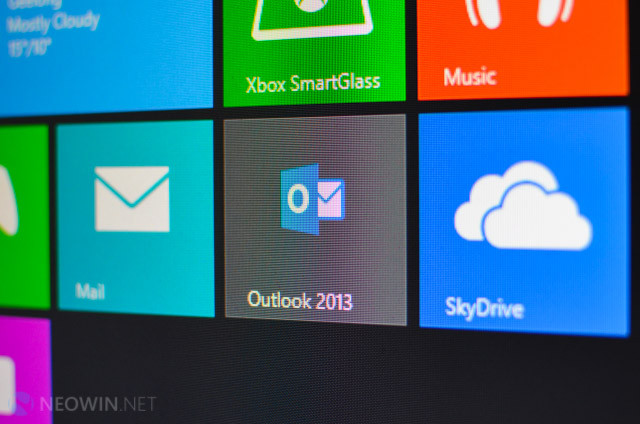 This news will satisfy people such as NVIDIA CEO Jen-Hsun Huang, who earlier this year prayed to the 'Outlook God' to bring Outlook to Windows RT. He said consumers were "waiting with bated breath" for thin, ARM-powered tablets with long battery lives that could run a proper Outlook client (not the lackluster Mail app bundled with Windows RT), and it seems like Microsoft will be delivering later this year.

No other information about the client was given today, but expect to learn more about Outlook 2013 in Windows RT at BUILD 2013, which is scheduled to occur later this month.