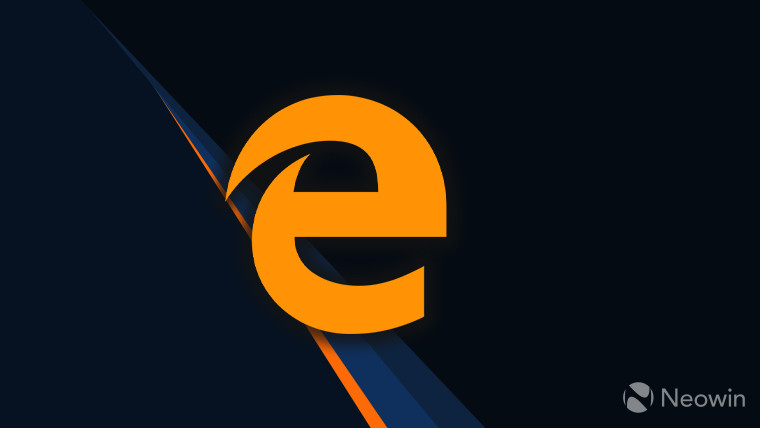 Microsoft published a list of upcoming features and bug fixes for its Edge browser earlier this week. One of the items included in that list, a fix for an administrator mode notification, is already being tested in Version 78.0.253.0 of the browser, which is the latest Edge Canary build.

Based on user feedback, Microsoft had identified a bug where users "receive an 'Administrator Mode Detected' notification (advising them to close and relaunch the browser in non-administrator mode) each time they launch Edge". The company has now added a new flag to Edge Canary that deals with this issue.

The new flag, described as "De-elevate browser on launch", works as follows:

"When the browser is launched in admin mode, automatically relaunch as the currently logged-in user - Windows

If you have the latest Edge Canary build installed, you can access it by navigating to edge://flags in the address bar and searching for the above flag. It is enabled by default.

In other Edge news, Microsoft has also been experimenting with other features for its browser. The company recently added global media controls to Edge Canary and Insider builds now also support sign-ins from work and school accounts. A sign of the advanced stage of its development, Microsoft has also released a new beta channel for Microsoft Edge, indicating that an official, stable release is imminent.

Thanks to Leopeva64-2 for the tip!