Microsoft has received a new patent for its “3D Touch” technology, which was supposed to launch in various forms over the years.

A couple of years ago Microsoft and Nokia started working on a new handset, codenamed McLaren, which would’ve featured “3D Touch”. The technology allows the device to detect when a user is hovering his or her finger above the screen, and take actions based on that. Unfortunately the device never came to market but Microsoft’s tech, of which we’ve seen a bit publicly, continued to be developed. 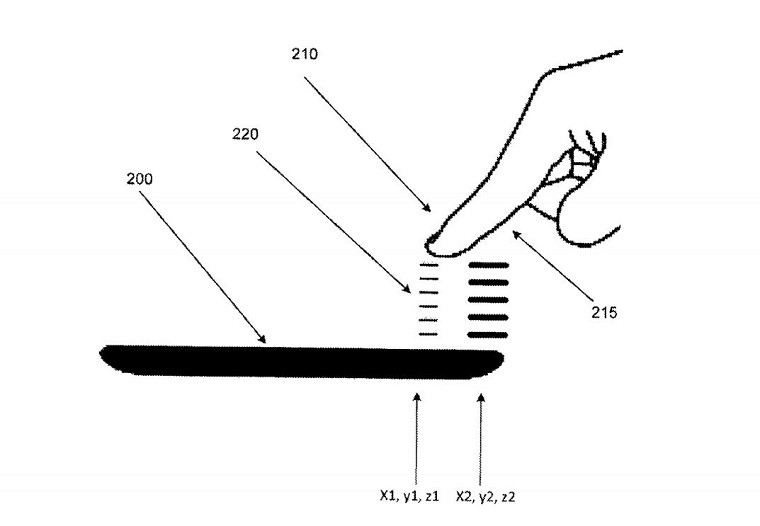 After McLaren, the “3D Touch” technology was rumored to still be making its way in some form to other products, with support being built into Windows 10. However, so far, we’ve seen no sign of that happening and considering the fact that this patent application was filed back in 2014, it might be that Microsoft has since abandoned its development.

That said new, flagship Lumias will be unveiled this fall, so optimistic users can still hope at least one of those will feature 3D Touch.