The annual Mobile World Congress (MWC) is one of the biggest events in the tech calendar, and the most important global gathering for the mobile industry. Many major brands launch new devices there, and around 2,000 companies vie for the attentions of visitors in the exhibition arenas, while behind closed doors, executives and other influential industry figures often meet to discuss exciting new ideas and plans. 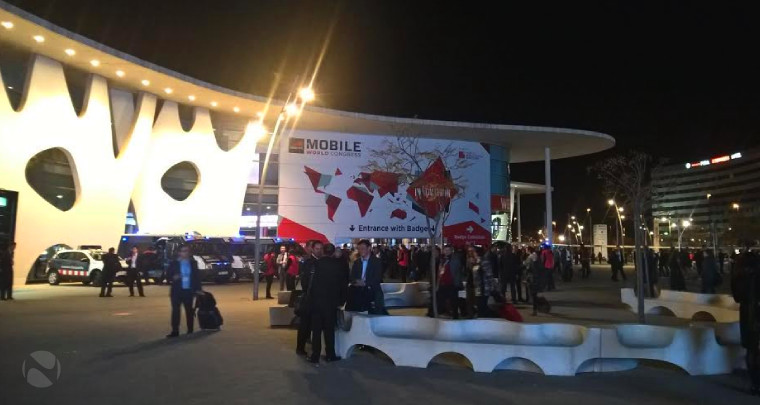 Today, the GSM Association (GSMA) - which manages the event, and represents almost 800 carriers and 250 other mobile companies - announced that it has signed an agreement with Barcelona City Partners to extend its partnership with the city through to the end of 2023.

That means that MWC will continue to be hosted by Barcelona for the next eight years, while the city itself will also retain its title of 'Mobile World Capital'.

That's a pretty big deal for Barcelona, which hosted its tenth MWC in March. The GSMA says that, according to preliminary independent figures, MWC 2015 contributed over €436m EUR (around $480m USD) to the local economy, thanks to the flood of 94,000 visitors descending on the city for the four-day event.