In today's online and connected world, it seems to be all about making sure you can keep up with all of your friends and co-workers. The new version of Outlook 2013, currently available in a preview version, should make it easier to keep up with those contacts in one location. 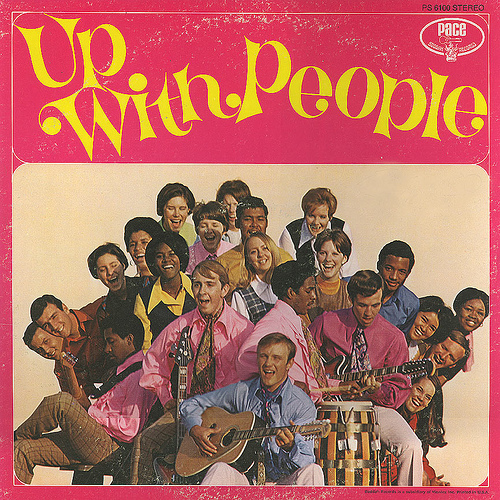 In a new post on the official Outlook blog, Microsoft talks about how the upcoming Outlook 2013 email client in Office 2013 will allow its users to not only check email from a number of accounts but also to check their social networking accounts like Facebook and LinkedIn (Twitter support is not mentioned).

The People Hub in Outlook 2013 has received a revamp, with Microsoft saying:

This clean, new UI makes it easy to quickly view a person's contact information (from all the different sources) in the Preview Pane. You can also easily communicate with your contacts by just one click, right from the Preview Pane. 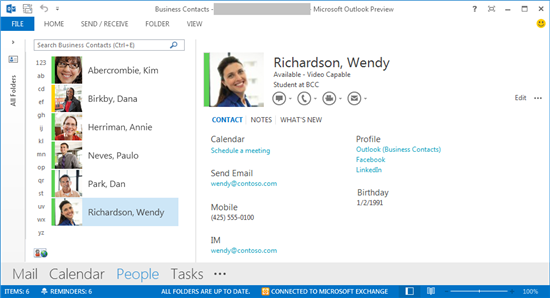 Each Contact Page will also support inline editing in Outlook 2013. Microsoft says, "Just hit the Edit button on the Contact Card, and start typing. For example, this powerful feature makes it easier than ever to add a field such as a second home phone number."