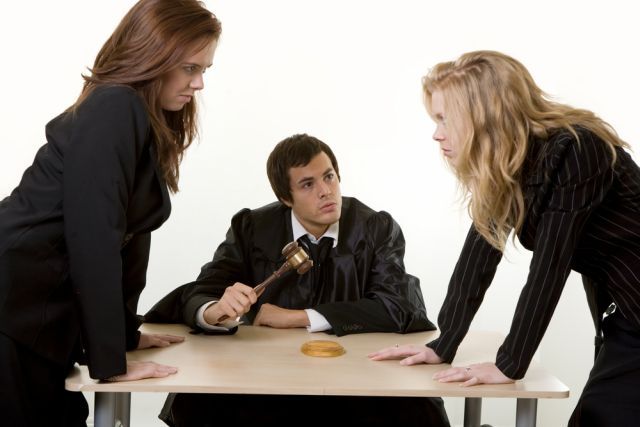 It's a legal fight that has been going on for two years, and had a player substitution in the middle of the match. Today, Microsoft and Motorola Mobility will start to duke it out in a Seattle courtroom over the price of patents.

PCWorld.com reports that Judge James Robart will preside over the case that began two years ago when Microsoft filed a lawsuit against Motorola. At the time, Microsoft claimed that Motorola was not offering its essential patents for 802.11 wireless and H.264 video standards under "fair, reasonable and nondiscriminatory terms", otherwise known as FRAND.

Between Microsoft's first lawsuit and today, Google stepped in and acquired Motorola Mobility for $12.5 billion. Since Motorola is now a Google subsidiary, Microsoft's court battle is now against the search giant.

Judge Robart will make a decision in this case on just how much Motorola should charge for its FRAND patents after hearing arguments from both sides. Next week, the real fun begins as a jury will then decide if Motorola was in fact charging too much for licensing these patents to Microsoft. The outcome of this case will likely serve as a guide for future FRAND patent charges by other technology companies.