Windows 11 started rolling out to Insiders back in June 2021 and became generally available in October 2021 and while we have discussed with our readers what we think of the OS, it's worth knowing what Microsoft thinks about its own product too. 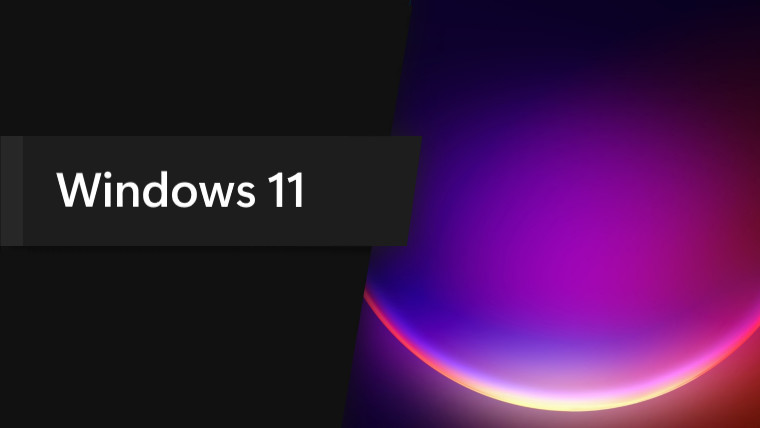 Microsoft has stated that it completed the deployment of Windows 11 across 190,000 PCs in the company within five weeks and without any disruption. This makes this the fastest deployment of an OS in Microsoft's history. This process was crucial given hybrid working environments and the fact that a work PC becomes your primary method of being connected to your workplace.

The process involved downloading the update in the background, issuing an alert to the employee, and then restarting the PC with their consent to install Windows 11. Employees could either defer updates to non-working hours or install it when prompted and be done in 20 minutes.

Microsoft's corporate vice president of Microsoft Digital Employee Experience Nathalie D'Hers had the following to say about the deployment:

When you look at the data, our time to deploy and the number of support contacts, Windows 11 is the most successful Windows deployment in our history. For a major release, it was so straightforward and fast that it was almost a non-event. Windows 11 raises the bar for all future deployments.

Microsoft employees are very vocal when it comes to giving us feedback about our products and features and that’s a good thing. If the product isn’t working well, we hear about it early on, and that wasn’t the case this time. When we deployed Windows 11, we received very few requests for support—that’s an important indicator of product quality for us.

Microsoft also acknowledged the elephant in the room by informing employees about Windows 11's strict system requirements. This meant that not all Microsoft PCs were eligible but since Windows and Windows 11 can co-exist and can be co-managed, there were no major concerns raised by employees.

Employees were encouraged to upgrade and voice their thoughts on Feedback Hub or reach out to Microsoft support channels. However, there was no uptick in support requests and most feedback involved people talking about the new features.

Microsoft says that it relied on Windows Update for Business and tools like Update Compliance to develop a unified deployment strategy, manage exclusions, and gather stats on eligibility. It emphasized that since Windows 11 is designed in a way to ensure backward compatibility, there were no issues in app compatibility either.

Windows 11 has done a good job of keeping the user in mind. The aesthetics are simple. The user experience is familiar but improved, making it easier to complete the common tasks and activities I do every day. An important part of our Customer Zero role is to provide our employees and other internal users with the best products and services as early as possible.

Some key takeaways from Microsoft deployment experience is that the process was powered by the same tools and techniques used for Windows 10 updates, both OSes can be managed side-by-side so Microsoft has no issues if people decide to stick with Windows 10, there are no app compatibility issues but people can become more productive with the new interface, and Microsoft employees can directly provide feedback as an enterprise customer since the firm itself is essentially Customer Zero.